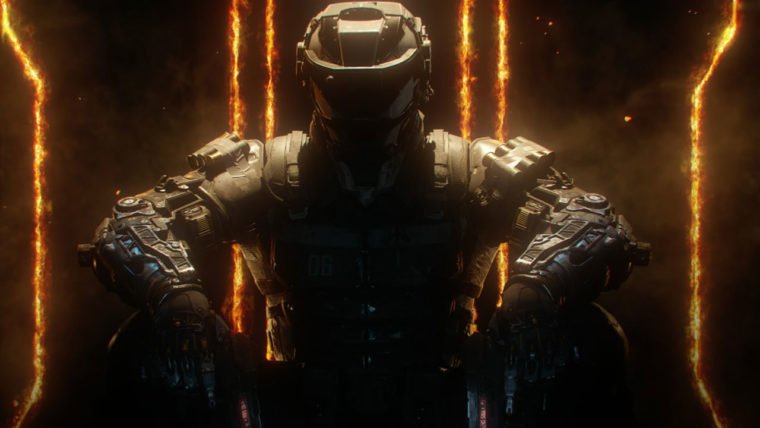 The beta on Xbox One is just over 13GB.  If the PS4 beta is any indication, Treyarch will be rolling out maps, level cap raises, weapons, specialists and more as the beta continues.

The Xbox One and PC beta for Black Ops 3 is slated to run until Sunday, August 30th, 2015.  Waiting to download the beta?  You can check out our impressions from the PS4 beta of Black Ops 3.

Don’t have a code for the beta?  You very well might be in luck later this week.  Treyarch opened the PS4 beta for all PlayStation 4 owners after a couple of days, they’ve yet to make any announcements regarding similar plans for the Xbox One or PC versions of the BO3 Beta.