Create your own character for the campaign. 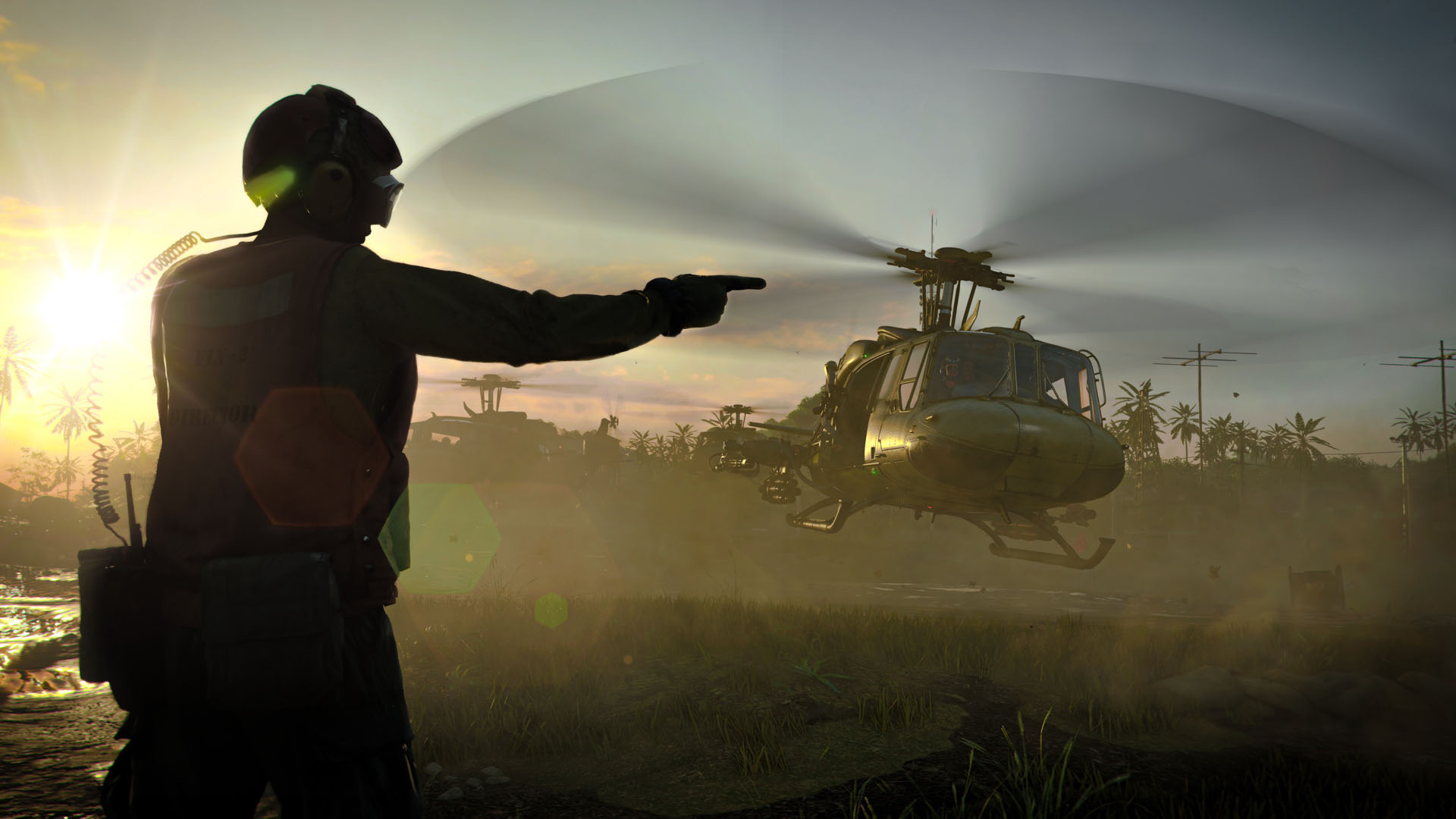 While classic characters like Woods and Mason are returning, Call of Duty: Black Ops Cold War lets you create your own custom character for the campaign. There isn’t a heavy amount of character customization, but Treyarch still wants to infuse the political thriller campaign with a dash of player choice and freedom.

At the beginning of the Black Ops Cold War campaign, you’ll be able to create your own custom character by editing their CIA file. You can choose your name, skin tone, and gender among other things. You can even leave your gender marked “classified” to create a gender-neutral character with appropriate dialogue tweaks. Outside of basic character traits, you’ll also be able to give your character a bit of a backstory. There are three a few military backgrounds to choose from, and you can make your character affiliated with the CIA, MI6, or KGB. None of these affect gameplay in any way, but they give you greater control over who you want your character to be. There is one aspect of character creation that affects gameplay, however. You can choose from a list of psychological profiles that include Lone Wolf, Paranoid, Violent Tendencies, and more. These give your character small perks that will be active throughout the campaign. Choosing Paranoid, for example, will make you aim down sights 50% faster, while choosing Violent Tendencies increases your bullet damage by 25%. If you’d rather have a more vanilla experience and not play with any of these modifiers, you can also choose “redacted” in true Black Ops fashion.

The Call of Duty: Black Ops Cold War campaign will also feature a variety of mission choices and interactive scenes. Dialogue options are a part of the game, and there are even a few nonlinear missions with optional objectives and multiple paths to take. There are even side missions unlocked by finding evidence in main missions. Your choices and decisions during the campaign will actually have weight because Black Ops Cold War has multiple endings. It seems to be an evolution of Black Ops 2’s campaign, which also featured branching paths and player choice.