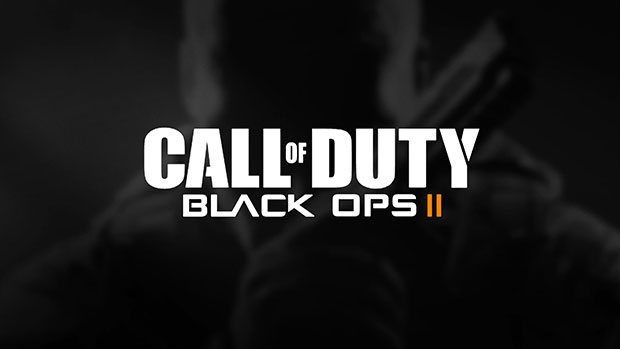 Black Ops 2 will feature a brand new feature set that allows players to shoutcast and stream gameplay, all from within the game’s infrastructure.  Today Activision has announced that it will be partnering with YouTube to stream the content directly from the Xbox 360 and PlayStation 3 to the largest video provider on the web.

“By making the capability of live streaming as accessible as possible to our fans, straight from a player’s console without the need for any additional hardware or sophisticated setups, we are empowering our fans to share their multiplayer experiences,” said Treyarch’s Mark Lamia in a recent press release.

This built-in functionality looks like it will provide a less messy alternative than dealing with third party capture cards and software combinations.  You can catch the full press release below, Call of Duty: Black Ops 2 is set to arrive on the Xbox 360, PlayStation 3, and PC next week.

Call of Duty Elite takes the live streaming experience even further, letting viewers on Elite see the player card of the user that is streaming. With just a couple clicks, viewers can dig deeper to see such information as class loadouts, recent match data, as well as career stats across supported Call of Duty® games on Elite.

Call of Duty: Black Ops II player live streams will be viewable on YouTube via web browsers, mobile and tablets through Call of Duty Elite as well as individual YouTube user channels.

“From the beginning of development with Call of Duty: Black Ops II, the team has been pushing boundaries on every front to offer Call of Duty fans things that they haven’t been able to do before,” said Mark Lamia, studio head of Treyarch. “With our competitive play and eSports initiatives, we wanted to deliver live streaming capabilities built right into Call of Duty: Black Ops II, because Call of Duty is not only fun and exciting to play, but we believe it will be just as exciting to watch. By making the capability of live streaming as accessible as possible to our fans, straight from a player’s console without the need for any additional hardware or sophisticated setups, we are empowering our fans to share their multiplayer experiences.”

“Our partners are using YouTube Live to bring entertainment, must-see moments and more to millions of people around the world. With Call of Duty: Black Ops II, people can live stream their gameplay directly from the game or watch the best players live on YouTube, which is an awesome next step for the eSports community,” said Sang Kim, Head of Game Partnerships.

Call of Duty: Black Ops II launches worldwide on November 13, 2012, on the Xbox® 360 video game and entertainment system from Microsoft, PlayStation®3 computer entertainment system, and Windows PC. The title is also expected to be released in North America on November 18, 2012, for the new Wii U™ game system from Nintendo. Call of Duty: Black Ops II is rated “M” (Mature — Blood and Gore, Intense Violence Strong Language, Suggestive Themes, Use of Drugs — content suitable for persons ages 18 and older) by the ESRB. More information on Call of Duty: Black Ops II can be found at http://www.callofduty.com/blackops2 or on www.facebook.com/codblackops. Fans can also follow @Treyarch on Twitter.

Treyarch is an industry-leading game developer, wholly owned by Activision Publishing, Inc. whose previous game Call of Duty: Black Ops set an entertainment launch opening record upon its release in 2010 and continues to be one of the best-selling games of all time, according to NPD and GfK Chart-Track.

ACTIVISION, CALL OF DUTY, and CALL OF DUTY BLACK OPS are trademarks of Activision Publishing, Inc. All other trademarks and trade names are the properties of their respective owners.