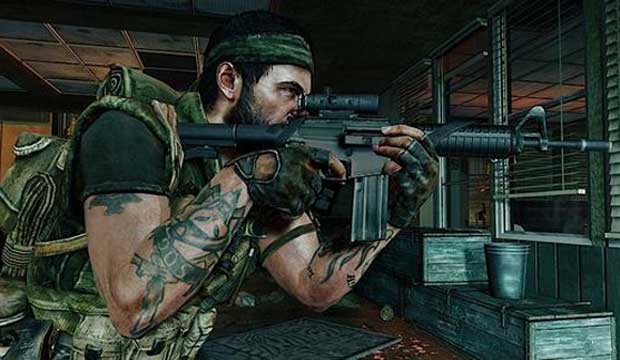 Going stronger than ever, the company conference call also housed information about the success of the map packs for the popular shooter. The First Strike and Escalation Map Packs are outselling the Modern Warfare 2 map packs by a 20% margin. To top it off, the publisher noted that the Call of Duty Map Packs are becoming more popular than games releasing around them.