Black Ops was the most pirated game of 2010 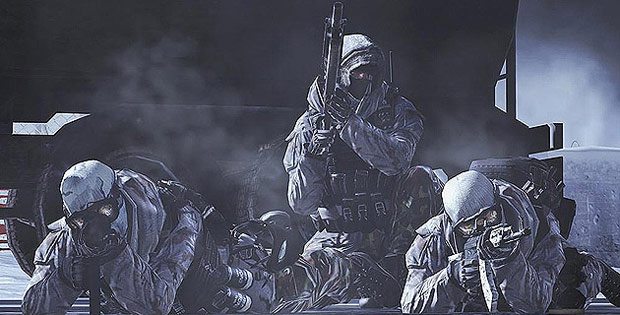 Activision outdid last year’s Modern Warfare 2, which also took home the honor of most pirated game at over 4.1 million downloads.

And lets not forget about the PlayStation 3, hackers have recently cracked that console to run pirated software as well. Torrent Freak did not release numbers for the PS3 downloads.  You can see the full list here.