Black Ops on PS Vita will not have popular zombies mode

The latest news in the world of video games at Attack of the Fanboy
October 7th, 2012 by William Schwartz 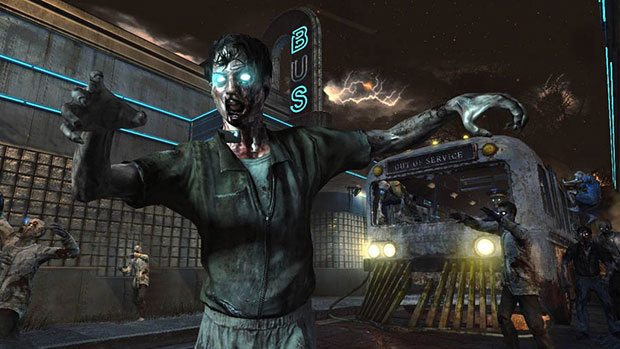 Call of Duty was supposed to be the “killer app” for the PS Vita, a game that would bring the masses flocking to the handheld this fall. Black Ops: Declassified was announced and revealed earlier this year, and its reception has been lukewarm at best. The scaled down version of it console big brother, it has been confirmed by Activision that Black Ops Declassified won’t include the popular zombies mode.

Why? Apparently the multiplayer portion of Black Ops: Declassified took priority during the development of the game, and that zombies mode wouldn’t be playing to the “core strengths” of the handheld, according to Dan Amrich of Activision. What the handheld version of Black Ops will include is a mode called “Hostiles”, a mode that sounds awfully familiar to zombies mode sans actual zombies.