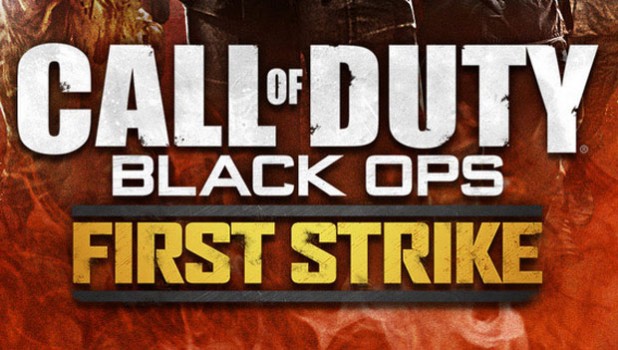 If you guessed that Activision sells alot of map packs, you would be right.  For their latest Call of Duty offering, Black Ops, the company sold 18 million map packs across the four releases of content.    Releasing last November, Call of Duty: Black Ops offered First Strike, Annihilation, Escalation, and Rezurrection all at $15 a piece, and I personally know plenty of people that have purchased all four with little hesistation.  The 18 million number suggests that the average cost of Call of Duty among all consumers that purchase the game is $76 which was recently figured by abacus somewhere in Europe.

These numbers have continued to grow as the franchise has kept a polarizing grip on a large majority of the FPS community for the majority of the last year.  Some analysts believe that Modern Warfare 3 will continue this trend, and surpass Black Ops’ record sales numbers.  With the consumers becoming more and more comfortable making their purchases online, it’s a probability that these numbers only increase over time.

Call of Duty: Modern Warfare 3 is set for a big reveal this weekend at the Call of Duty: XP Fan Event in Los Angeles.