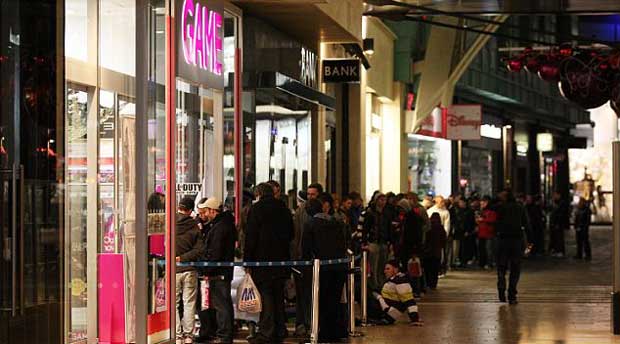 Call of Duty: Black Ops has undoubtedly been a huge success.  The game has sold 3.3 million copies in the UK, and with those numbers that puts Treyarch’s latest at the top of the list for all entertainment properties in 2010.  The full list shows video games taking two out of three of the top spots for all entertainment avenues with Black Ops taking the top spot, and FIFA ’11 came in third.

Call of Duty: Black Ops managed to beat out movies and music releases like Avatar, Toy Story, Twilight, Inception, and many of the years most popular movies.  The ERA released the full list which you can find at MCV, but the numbers reflected for the top selling products showed a growth for the top sellers.

Black Ops bested Modern Warfare 2 in terms of initial sales of the game, and FIFA ’11 did better than it’s predecessor even in it’s long running franchise.