Black Ops Still The Most Popular Game on Xbox Live 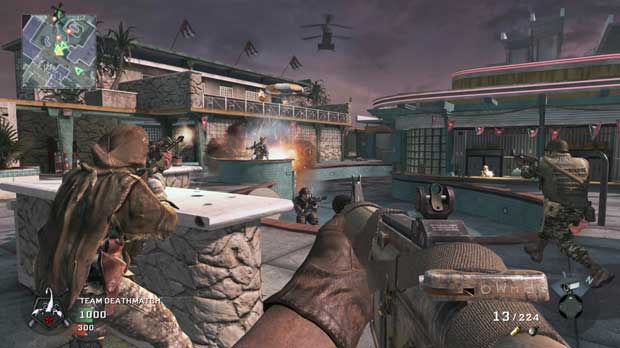 Call of Duty: Black Ops is still the most popular game on Xbox Live, according to the latest Xbox Live activity list.  The ranking which assembles the most played games in order of the number of unique users playing the game sees Treyarch’s best selling shooter topping the list yet again.  Followed closely behind by 2009’s Modern Warfare 2, and Bungie’s Halo:Reach.

If one thing is certain, it’s that Xbox Live users love their shooters.  Newcomer, Mortal Kombat remained in the top ten, coming in at number 7 on the list that was released earlier by Major Nelson.