Blizzard has apparently cancelled their next Titan MMO

The latest news in the world of video games at Attack of the Fanboy
September 23rd, 2014 by William Schwartz 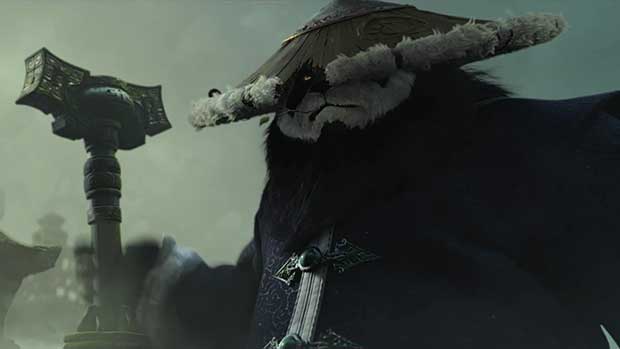 At one point, Blizzard was working on a new MMO and they were calling it Titan. Not much was known about the project, but it was due to be the next generation of MMO for the World of Warcraft developer.

Last year, it was revealed that Titan had gone back to the drawing board, and now, it appears that Blizzard has cancelled the project entirely. According to an interview between Polygon and Blizzard’s Mike Morhaime, Titan “didn’t come together.”

“We didn’t find the passion,” says the Blizzard co-founder. “We talked about how we put it through a reevaluation period, and actually, what we reevaluated is whether that’s the game we really wanted to be making. The answer is no,” says Morhaime.

Portions of the interview have Blizzard employees alluding to the success of other types of recent Blizzard games as major contributors to ditching the Titan project. Chris Metzen, VP of story and franchise development at Blizzard reveals that not all games have to be massive undertakings, but they do need to come from a place of inspiration.

“Maybe we can be what we want to be and inspire groups around the company to experiment, get creative, think outside the box and take chances on things that just might thrill people,” says Metzen. “Maybe they don’t have to be these colossal, summer blockbuster-type products.”

Blizzard never officially announced Project Titan, but many who were waiting for the developer’s next big MMO will undoubtedly be disappointed with the news of the project’s cancellation. While World of Warcraft is still going strong, it’s undeniable that the game and genre is aging at this point. In recent years we’ve seen a number of publishers throw big money at MMOs looking to duplicate the success of World of Warcraft, none have succeeded. Perhaps Blizzard realized that not even they can duplicate their own success.