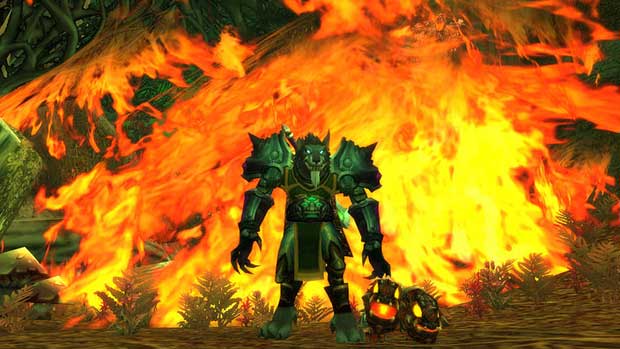 Blizzard will begin incorporating it’s Real ID Party feature for testing which will begin to move World of Warcraft towards an even more social experience than ever before.  With the new feature, World of Warcraft players will be able to invite their Real ID friends to join a party and play through five player dungeons irrespective of what server they currently are playing on.  As Blizzard works out the kinks of the new feature, expect the full release of the feature to still be some time off.

In order to access the feature, you’ll need to make sure that you and the person you are trying to join have the Real ID feature enabled and are freinds with each other through the service.  The Real ID Cross server feature will work in conjunction with the dungeon finder already in place to fill in any party spots that aren’t filled by your Real ID friends.

Blizzard hosted a full Q&A on the new feature at the Battle.net blog which you can find here.