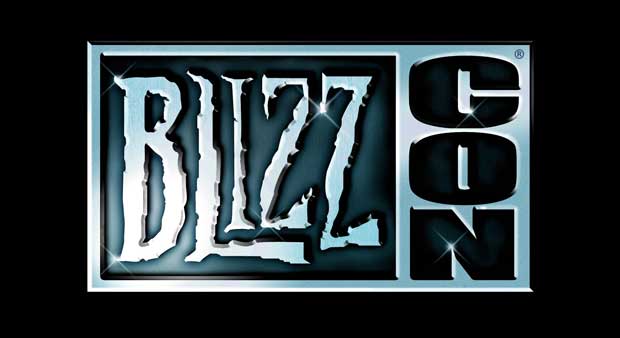 Blizzard will host two big events for the elite StarCraft II players this fall at their annual BlizzCon convention in Anaheim.  The Global Battle.net Invitational will let the best StarCraft II players strut their stuff in the tournament, while the 2011 Global Starcraft League Final will also be held at the convention.

BlizzCon traditionally plays host to tournaments from across their library of games, traditionally holding tournaments for World of Warcraft as well.  Diablo III should be on display at the upcoming convention, and a beta should also be available sometime before then.  There’s plenty to look forward to at this year’s convention with Heart of the Swarm heading our way soon, as well as Diablo III, and whatever else Blizzard is planning on announcing at the show, if anything.

Tickets to go to the show in person are unfortunately sold out at this point, but if you were willing to sacrifice a kidney or other vital organ you might be able to pick one up on the secondary market.