Bloodborne Has It’s Own Apparel Now 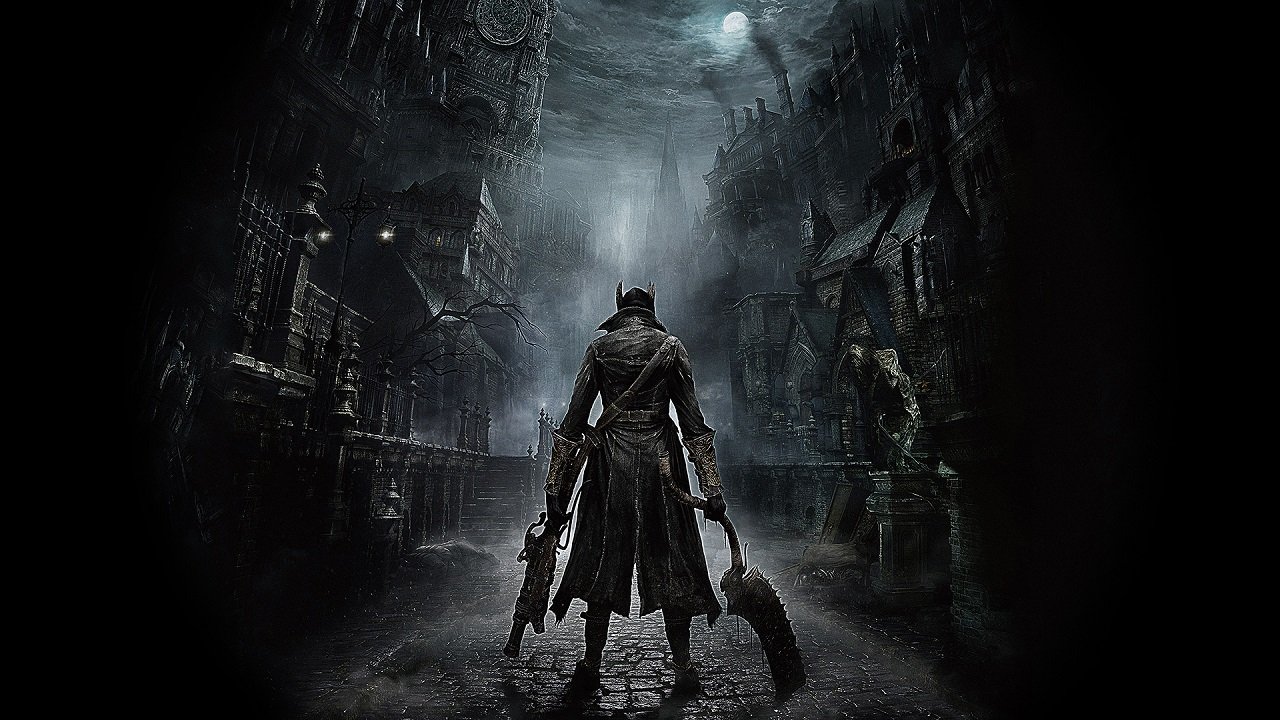 Have you ever wanted to own a Bloodborne lithograph? What about a t-shirt with the games boxart? Well now you can thanks to the PlayStation Gear Store.

Announced just the other day on the PlayStation Blog. The PlayStation Gear store now has an array of Bloodborne themed apparel, accessories and items for fans to pick up. The items range from a Bloodborne branded messenger bag, t-shirts, lithographs (which is already sold out) and even a pre-order for a very cool Limited Edition Hunter Statue. The statue requires a $100 pre-order downpayment but is pretty cool either way. 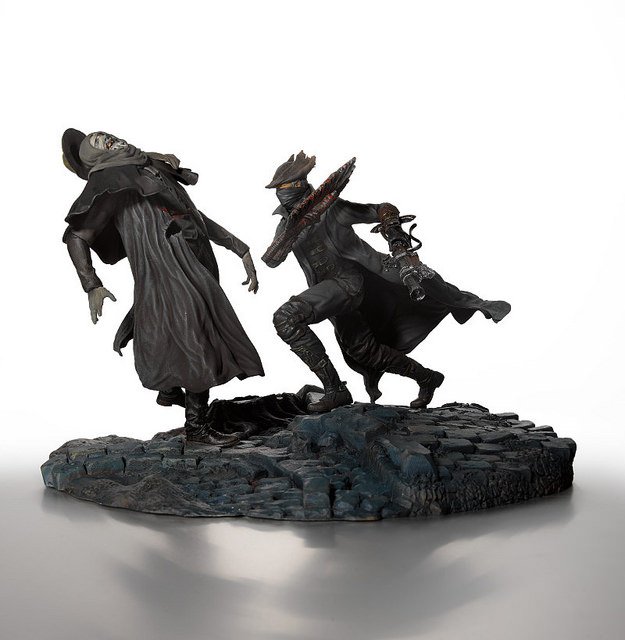 It’s pretty cool that PlayStation has their own line of gear now and of course the addition of high profile lines that go with the next ‘big’ game is pretty great for fans too. We saw this previously with the God Of War statue and I personally hope it continues because I love collecting that sort of cool stuff. Hopefully it doesn’t evolve too far from just being a cool fan service.

Bloodborne is available now exclusively on PlayStation 4. Be sure to check out our review of Bloodbone where we felt that it was “a game that plays better, looks better, and has more to keep you occupied than any of the Souls games had”.