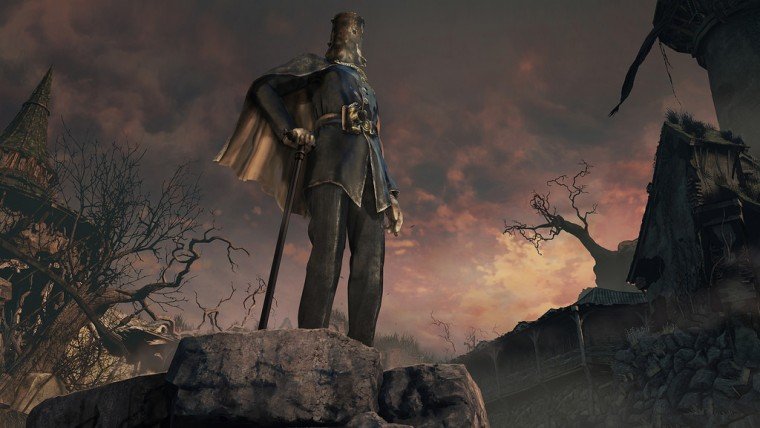 With a little over two weeks until Bloodborne: The Old Hunters releases, FromSoftware have detailed the next big patch that is set to improve the core Bloodborne experience. Releasing alongside The Old Hunters, the new patch adds a new covenant, new co-op NPC hunters and online leaderboards.

The new covenant goes by the name of The League, and is described as “a band of Hunters who have taken an oath and are bound by a single purpose. By aligning yourself to The League, led by a mysterious figure in a constable’s garb and bucket helmet, you can assist other players online in the game and compete in The League’s online rankings leaderboard.” 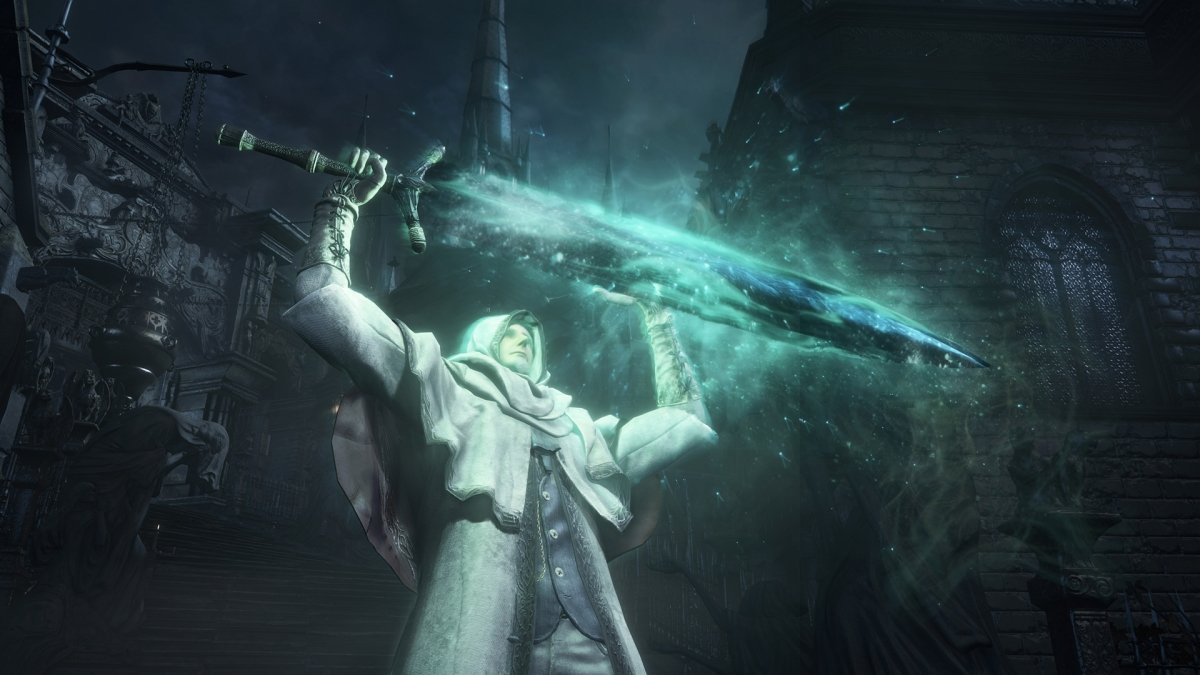 Bloodborne: The Old Hunters is scheduled to be released on November 24th for $19.99. Along with new enemies, bosses, weapons, armor and locations, The Old Hunters will allow you to transform into fearsome beasts.

We loved Bloodborne when it released in March of this year, and if you’re yet to see why we and so many others were enamored with FromSoftware’s action RPG, you can pick up the original game, plus the upcoming DLC, for $49.99.