Bloodborne Will Run At 30 FPS At Launch

The latest news in the world of video games at Attack of the Fanboy
December 6th, 2014 by William Schwartz 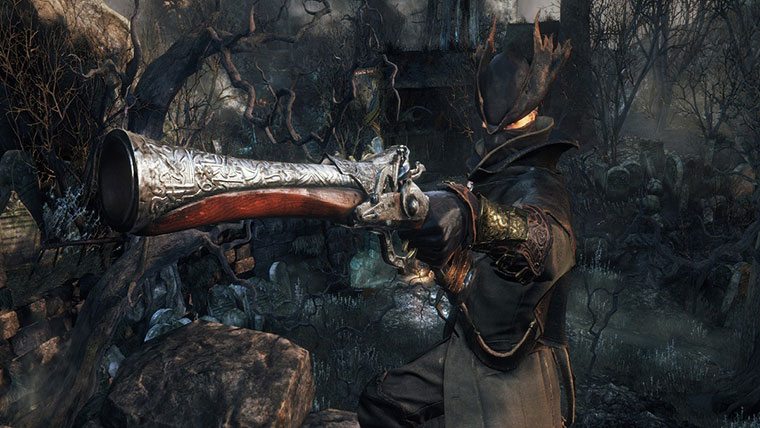 After finally getting some new information on the upcoming action RPG from the legendary developers at From Software.

Being created by a different team than other From Software titles such as Dark Souls II, Bloodborne takes place in the 19th century where you take the role of a hunter and attempt to cure a plague that has struck its inhabitants. During our hands-on we were able to speak with Producer Tsubasa Inaba, who divulged to us that the game will run at 30 FPS at launch.

Despite this, they are fitting everything on a 50 GB Blu-Ray disc as the massive world within it is proceduarally generated. The high-resolution textures, blood stains and everything will add even more detail and ambiance to the experience.

Bloodborne is set to release exclusively on PlayStation 4, March 24th 2015 in North America.

Home / Game News / Bloodborne Will Run At 30 FPS At Launch