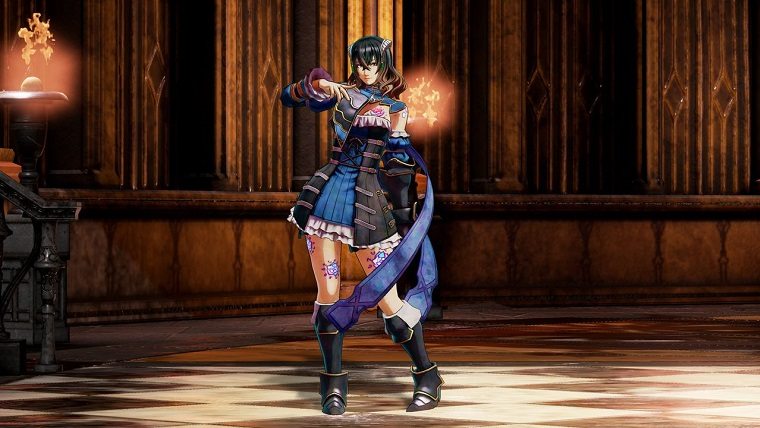 Koji Igarashia has offered an update on the status of the Kickstarter-funded game he has in the works called Bloodstained: Ritual of the Night, where he mainly discussed the plans for the game’s post-launch content.

Thankfully, Iga revealed that they will be avoiding the problem of Mighty No. 9 and release more content after launch rather than continuously delaying the game. He said the following:

“Following a recent conversation in the shoutbox with our community manager Mana…it can be confirmed that Bloodstained will follow a staggered content release. Some portion of the game will release first and then additional content (as outlined by the Kickstarter) will follow in the months to come.”

He finishes by discussing how much will be there at launch, saying “How much of the game will be there at launch day (Just the main game? More?) is unclear and probably hasn’t been decided yet but at the very least we should be able to avoid an extremely protracted release as with Mighty No. 9. We are still a longs way off from the game being done so of course anything could change.”

Bloodstained: Ritual of the Night is set to launch for PlayStation 4, Xbox One, Wii U and PC in 2017.