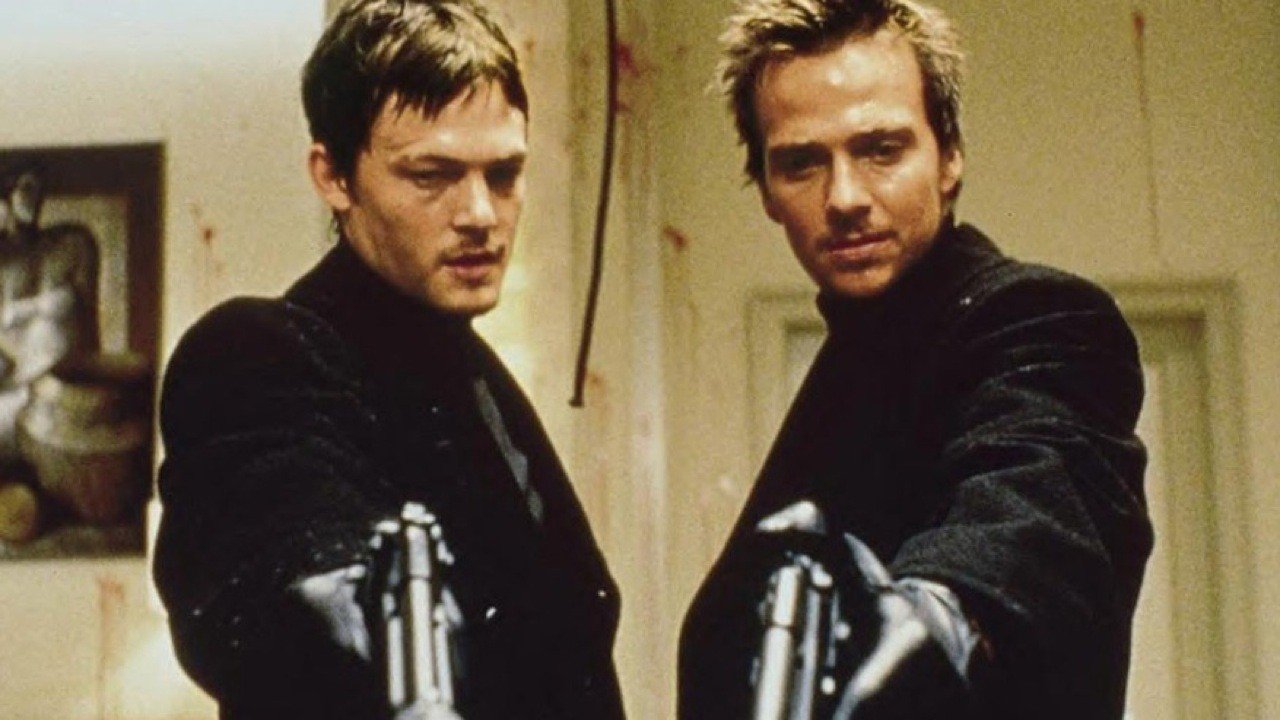 With St. Patty’s day less than a week a way, it seems only natural that we’re talking about Connor and Murphy MacManus, the Irish vigilantes on a mission from God to rid Boston of its Mafia underground and influence. But this time next year, instead of putting in your bootlegged copy of The Boondock Saints into your DVD player, you may instead be picking up a controller to wreak vengeance yourself. An official video game for the franchise which has developed a massive cult-following over the years, aptly titled The Boondock Saints Video Game, has recently been announced during a panel at the SXSW Interactive festival in Austin, TX.

Critical Mass Interactive will be developing the project. CEO Matt Scibilia stated that the title was to be a “full-on co-op shooter” for PC, Xbox 360 and PS3.

Scibilia has announced his intentions of releasing the game as a full retail product to hit store shelves, however he also implied that the game may very well end up in a downloadable format, saying that Critical Mass is “looking to expand the story, not just retell the franchise.”

Not much information regarding the game itself was given during the reveal as there’s no confirmation in terms of platform availability or a release date. The good news? It was announced that Sean Patrick Flanery, Norman Reedus and David Della Rocco will all be contributing their voices to their respective characters and will be a part of the game’s creative process.

An extremely short trailer was reportedly shown moving through the alley of McGinty’s Pub to reveal two character models of the MacManus twins. The time frame appears to follow after one of the film’s most iconic scenes – the bar brawl with the three Russian mobsters, as two hefty men can be seen lying bloody and unconscious on the alleyway pavement. Lessons to be learned from The Boondock Saints: never enter an Irish pub on St. Patty’s Day and try to interrupt the drinking process.