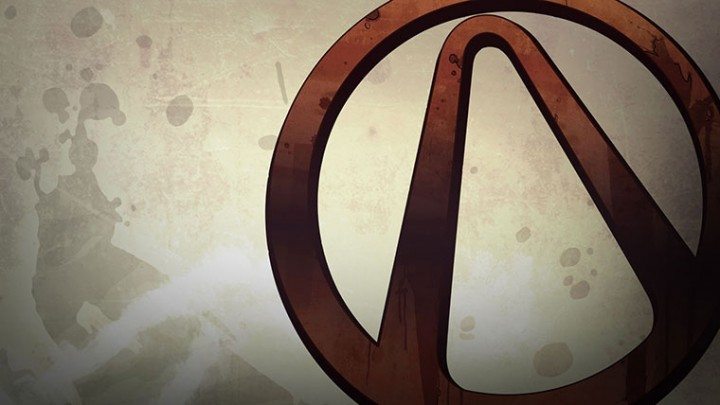 Microsoft and 2K have announced today that Borderlands will arrive as an Xbox One Backwards Compatibility title.  The game will be available via the feature when the backwards compatibility arrives for all Xbox One owners in November.

This backwards compatibility includes all of the original Borderlands content, including the downloadable content, according to 2K.  If you own Borderlands you’ll be able to carry over your previously saved files, game add-ons, and achievements according to a post on the Xbox Wire.

The catalog of titles for backwards compatibility on Xbox One has been growing since the feature was announced.  Perhaps this was the news that Phil Spencer was hinting at last week when he told followers on Twitter than announcements were on the way.

Borderlands is available today for Backwards Compatibility on the Xbox One, but is currently only available for preview members.  Microsoft recently said they are allowing fewer participants into the program due to its popularity among Xbox One owners.

You can find a full list of backwards compatibility titles for Xbox One here.