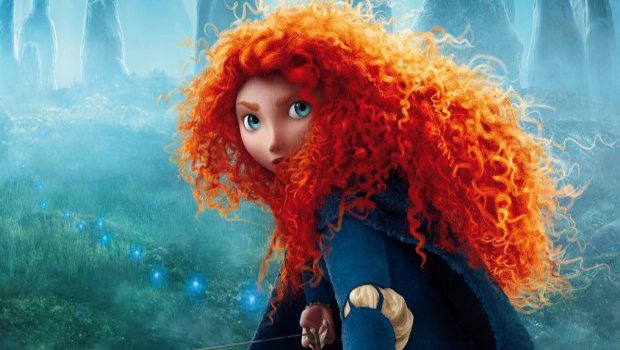 Brave: The Video Game is a Third-Person Action-Adventure game that is a companion release to the Disney/Pixar 2012 major animated release of the same name. Brave is Pixar’s first fairy tale release and features the adventures of Merida, the studio’s first female lead character in a movie. The game features: a family-friendly storyline, bow and arrow as well as a sword combat, agile in-game movement, puzzle play, characters from the movie as well as others unique to the game, co-op play and the ability to play as a bear, and optional support for the Kinect sensor, PlayStation Move, or Wii-Mote.

There are multiple ways that you can score your copy of Brave: The Video Game.

#1 – Watch the video above and comment below with your pick as to who was the bravest contestant.