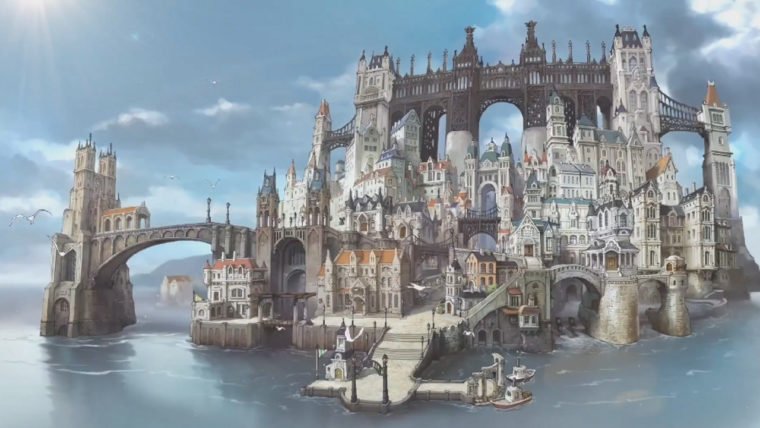 Square Enix’s sequel to the smash-hit 3DS JRPG Bravely Default finally has its first official trailer. Bravely Second will continue the story from the first game, taking place in the same world but occurring several years later. The release date for Bravely Second isn’t totally set yet, but the trailer says it will hit this Winter. That probably only applies to Japan though, as translating and localizing a game like this can take many months.

Bravely Second will focus on a new main character named Magnolia Arch. She is featured heavily in this trailer, showing her in various costumes based on the job system from the first game. Magnolia comes from the moon of Bravely Second’s world. She is the sole survivor of demon attacks on her homeland.

The first game, Bravely Default, was famous for being a revival of many JRPG elements in gaming. The success of that title even led to Square Enix refocusing on JRPGs after many years of straying from their core. Before now we only had some screenshots which had been released earlier, they were followed by streaming gameplay footage. Bravely Second will be playable at Tokyo Game Show, which will start on September 18th.

Bravely Second will be a 2DS and 3DS exclusive when it releases either later this year, or some time in 2015.