The latest news in the world of video games at Attack of the Fanboy
August 2nd, 2014 by Kyle Hanson 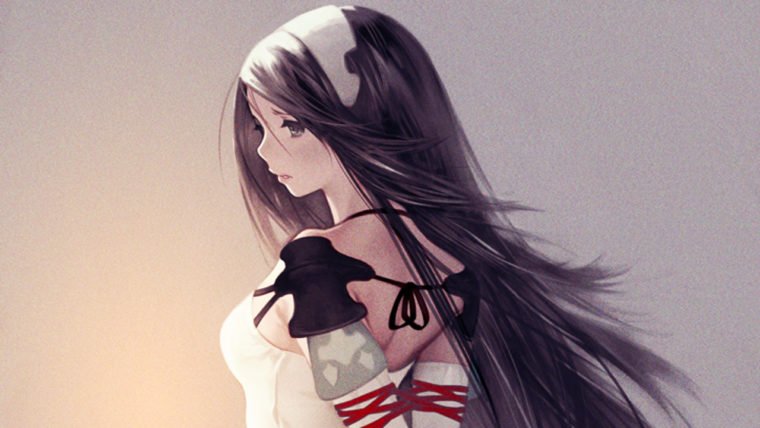 Square Enix has dropped a brand new batch of screenshots and concept art for their upcoming game Bravely Second. The game is a sequel to the smash-hit 3DS RPG Bravely Default. The new images focus on returning characters Agnes and Guatelatio, as well as new addition Magnolia. Each of the characters is shown in various “Jobs” which played a large part in the gameplay of Bravely Default and should do so as well in Bravely Second. The “Jobs” shown are Valkyrie, Performer, Time Mage, and Red Mage.

Bravely Default was heavily inspired by classic JRPG’s such as older Final Fantasy and Dragon Quest titles. Characters are able to utilize a complex job system which alters their stats and abilities. Other modern elements were layered on top of classic JRPG tropes, such as being able to toggle the number of random enemy encounters, and chain attacks together during the turn-based battles.

After the original game became a surprise success for Square Enix, they decided to refocus their energy on the JRPG genre. Many felt that recent efforts from Square Enix had strayed away from their core gameplay elements and thus had alienated the company’s fanbase. Yosuke Matsuda, the president of Square Enix, commented on the strategy shift by saying ““for example, in the past, when we developed console games with a worldwide premise, we lost our focus, and not only did they end up being games that weren’t for the Japanese, but they ended up being incomplete titles that weren’t even fit for a global audience.”