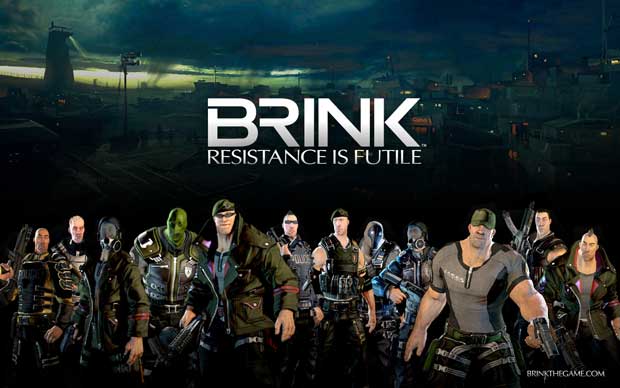 Splash Damage’s upcoming shooter will be coming a week earlier than previously reported.  Originally scheduled for May 17th, the game has been moved up to the 10th.  Pete Hines of Bethesda explained why this uncommon practice was applied to Brink, and it’s fairly straight forward.

“Production wrapped on Brink earlier than we planned and we didn’t see any reason to keep gamers from getting their hands on this highly anticipated game as soon as it was ready.”

From the latest videos that Bethesda has offered up for Brink, it looks like it’s going to be awesome.  Whether or not the reason given by Hines is the absolute truth, or just a maneuver to avoid other games releasing around the same time is unknown.  On May 17th, Brink would have been sitting awfully close to LA Noire, and by sitting awfully close we mean releasing on the same day.