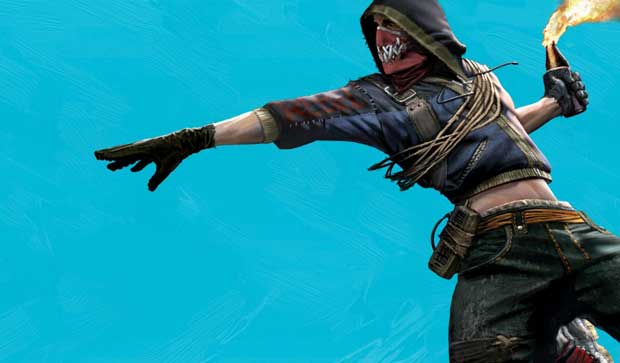 It’s nice to see Brink again, each and every time we do, the game seems to be coming along better and better.  This trailer is no exception.  A musical montage of gunfire, the latest trailer from Bethesda will definitely get you primed and ready for the  Parkour stylings of Brink.  The game is still a little ways off with a date set in April you’ve likely got alot more Brink coming at you between now and then.

To catch you up to speed.

Brink is an immersive first-person shooter that blends single-player, co-op, and multiplayer gameplay into one seamless experience, allowing you to develop your character whether playing alone, with your friends, or against others online. You decide the combat role you want to assume in the world of Brink as you fight to save yourself and mankind’s last refuge. Brink offers a compelling mix of dynamic battlefields, extensive customization options, and an innovative control system that will keep you coming back for more.