Brink Has Gazillions of Customization Options 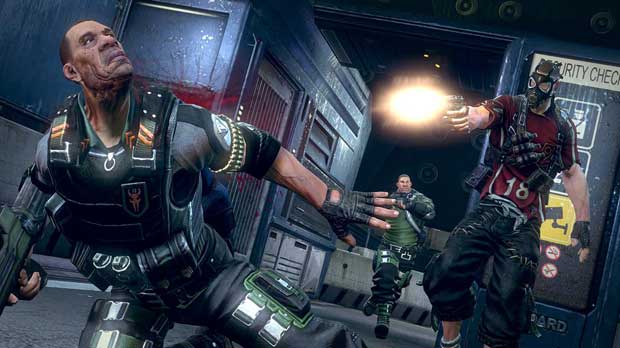 Apparently a Gazillion is not a real thing, as I have been made aware.  However, Brink has 100 Quadrillion different character variations in its upcoming shooter.  This rather large number comes among a bunch of other figures that Bethesda and Splash Damage threw over to show just how much love they have shown the game in development.Brink is an immersive first-person shooter that blends single-player, co-op, and multiplayer gameplay into one seamless experience, allowing you to develop your character whether playing alone, with your friends, or against others online. You decide the combat role you want to assume in the world of Brink as you fight to save yourself and mankind’s last refuge. Brink offers a compelling mix of dynamic battlefields, extensive customization options, and an innovative control system that will keep you coming back for more.