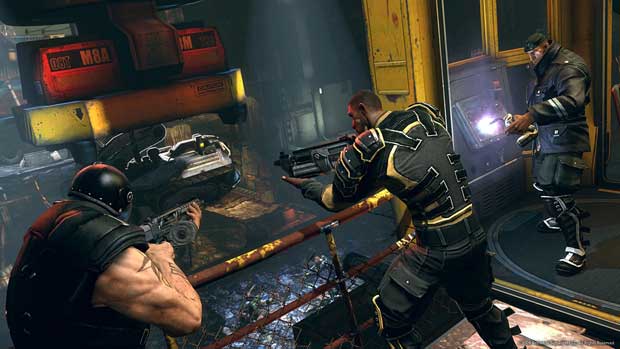 Splash Damage’s first person shooter released this morning and since embargo broke, reviews have been rolling in from all corners of the web.  At this point, the reviews have come in decidedly mixed.  The multiplayer centric class based warfare has had scores ranging from the superb to the abysmal and everywhere in between.    Of the 20+ reviews that have been compiled by metacritic the majority of them have been on the low end of the positive spectrum.  However, some very respected sites have thumbed down the game with lower than average marks for the title.

Currently the game holds a Metacritic ranking of 72 for the Xbox 360 version of the title. Of course you can also read our review on Brink here.