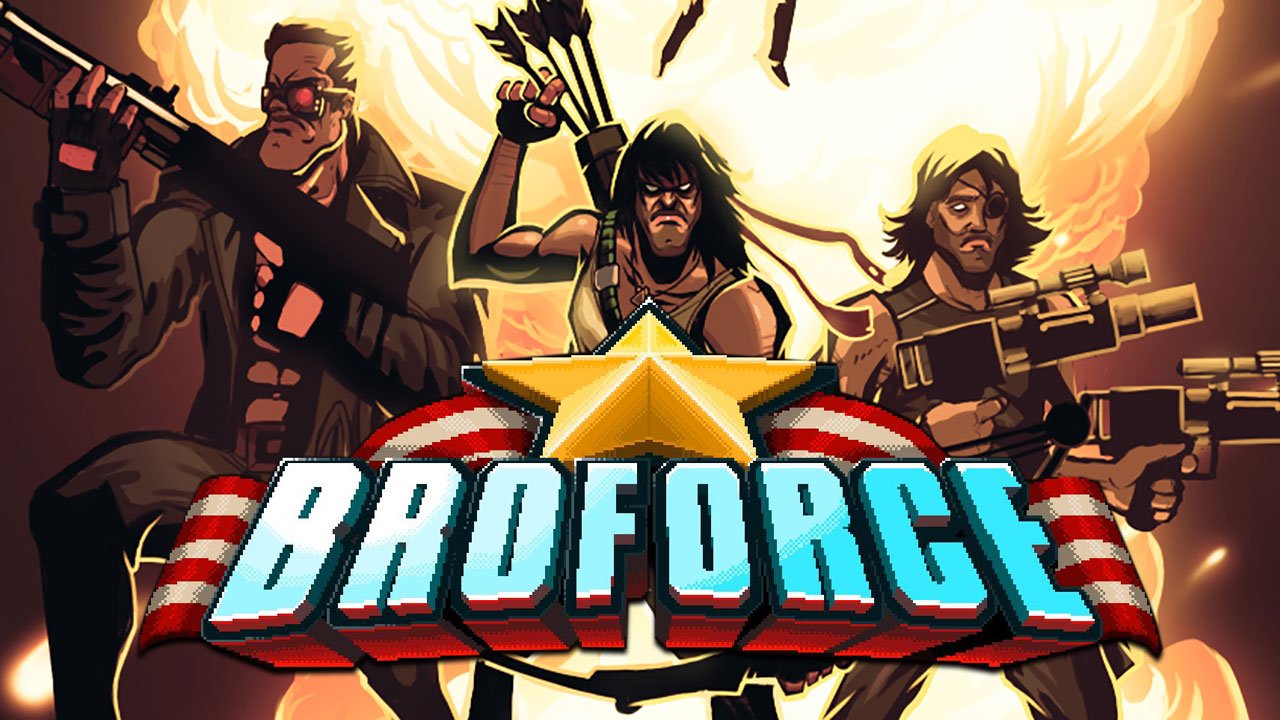 Broforce is still going strong on steam and has released another monthly update. This time to update the announcer voice as well as a few gameplay tweaks.

The short patch adds not only an improved announcer voice to the bro-tastic side-scrolling, platforming shooter that is Broforce, but it also improves level editor UI and has added Steam leaderboards to each custom made level. This means if you and a friend download a custom created level you can track each other on the leaderboards. It’s pretty cool and is just one of the many improvements made to the game. Full list of bug fixes below.

Broforce is available now on PC as well as the equally fun Expendabros which is basically Broforce with Expendables characters. See what we thought of Broforce in our early-access review.