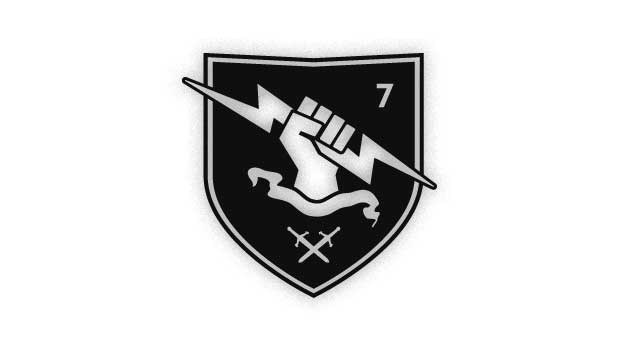 Bungie is getting set to hand off the series for good to 343 Industries early next month.  Last April, Bungie inked a 10 year partnership with Activision that all but sealed the company’s fate when it comes to further Halo titles.  Their work began on a new venture which is unannounced at this time.  Bungie’s annual celebration which is known as Bungie Day to fans, just recently passed, and the developer sent out a heart felt thanks to all the fans that have supported their games over the past 10 years on the Xbox and Xbox 360.

Bungie will be undergoing many changes in the coming months as they transition from a Halo centric universe to one that doesn’t include the game at all.  Bungie.net will undergo changes, and eventually they’ll need to reveal what they are working on, at an as of yet undisclosed time frame.

On August 2nd, the company will officially hand over all control of Halo to Microsoft, and on that day, they’ll also release a video documentary titled: “Brave New Worlds”.   What will be shown in the upcoming documentary has not been confirmed, but by the title, it sounds like they may definitely have a reveal up their sleeves.