Burnout Crash, A New Title in the Works from Criterion 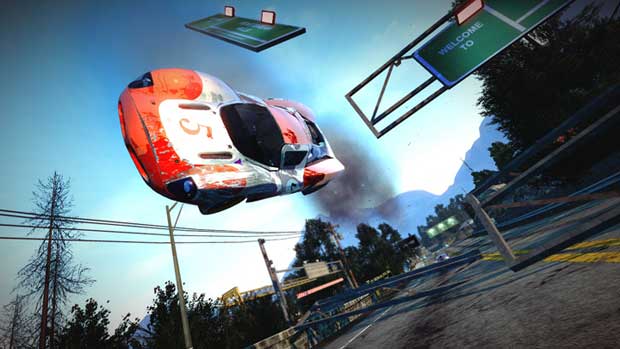 We’ve seen Criterion’s most recent work when Need For Speed: Hot Pursuit released last Fall, but a recent Australian Classification Board rating may have outed what’s next from the Burnout franchise.  Burnout Crash, has recently been given a PG rating from the Australian agency.  No announcements have been made about a new Burnout game, but the rating and a LinkedIn profile show that the game is currently under development.

It has been confirmed by Gamer Bytes that some internet sleuthing has uncovered that the game is going to be for the Xbox 360 and PlayStation 3.  However, it’s hard to tell exactly what this game might be.  It could be a downloadable arcade style title offered through the PSN and Xbox Live Networks, or the next full featured retail title… It looks like we’ll have to stay tuned to find out.

Home / Game News / Burnout Crash, A New Title in the Works from Criterion