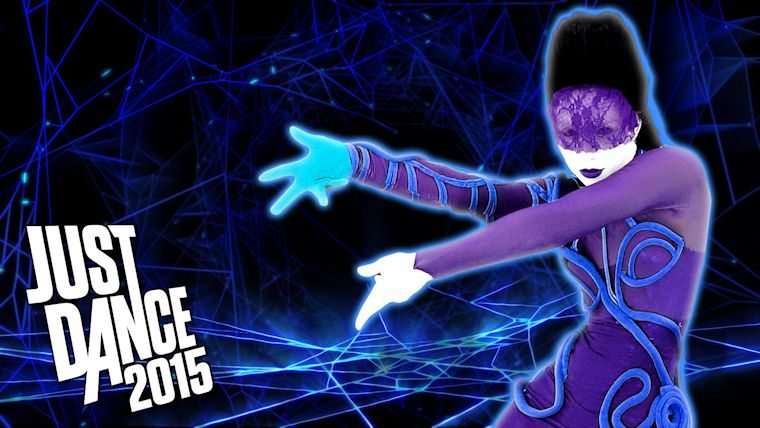 Today brings the release of the latest entry in Ubisoft’s hit dance based series with Just Dance 2015. Utilizing the Kinect on the Xbox versions, the Wii and Wii U versions require the use of the Wii Remote to play, so it is always good to find a deal on one and Target has provided just that.

Target is offering a special edition of Just Dance 2015 for both Wii U and Wii that happens to come with a Wii Remote Plus included at no extra cost. This does not appear to be a case where you pick up the game and the Wii Remote separately either according to the weekly ad, as the ad shows a special packaging with the two bundled together. Obviously, do not expect to get a free Wii Remote for picking up the game on other platforms either.

The Wii U and Wii versions of the game are retailing for $39.99, so this is an excellent deal as the Wii Remote Plus itself retails for the same price of $39.99. Basically you are getting a buy one get one free as a result of this deal. Most deals only last for a week, but since this appears to be in exclusive packaging, this will be around while supplies last.