Buy Three Amiibo And Save $10 At Retailer This Week 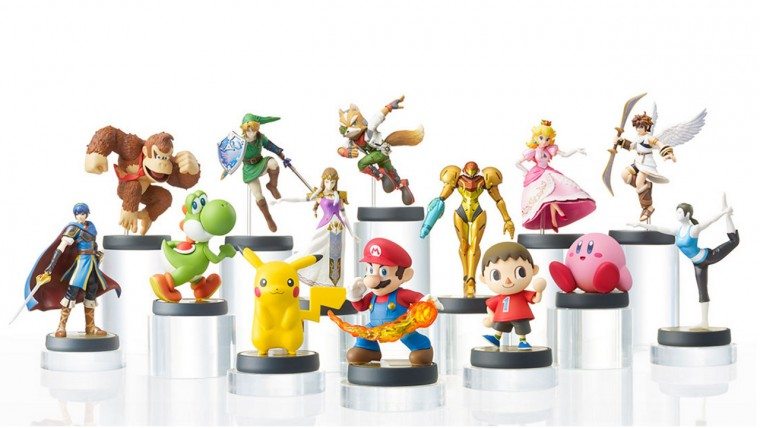 Nintendo’s first two batches of amiibo have been a hot commodity since they released over a month and a half ago. Whether actually being used in games like Super Smash Bros. for Wii U or Mario Kart 8 or just being displayed by gamers, they have become hard to find. For those that may not have the budget to purchase a large amount of amiibo, Toys R Us has a fantastic deal this week that may help you to fill out some missing pieces in your collection.

Toys R Us is holding a deal this week for all amiibo, Skylanders, and Disney Infinity figures where you will save $10 with a purchase of $40 or more, as long as they aren’t on clearance. The other two game figures are big too, but amiibo have been all the talk as of late. While there is almost no chance you will find a Marth or Wii Fit Trainer, this is an excellent time to fill out the missing pieces from the regulars, such as Link, Mario, Kirby, and Samus. Perhaps you will even get lucky and come across one of the more uncommon figures like Fox or even Captain Falcon.

This is one of the best deals you will find for amiibo easily , even if they retail for $1 more at Toys R Us than other stores at $13.99. The somewhat good news here is that due to the price being $1 more, you can buy three amiibo and save the $10 here, rather than having to buy four. Now, you will basically be paying only $10.66 per amiibo with this deal.