Call of Duty: Black Ops 2 will probably release during Eclipse

The latest news in the world of video games at Attack of the Fanboy
April 22nd, 2012 by William Schwartz 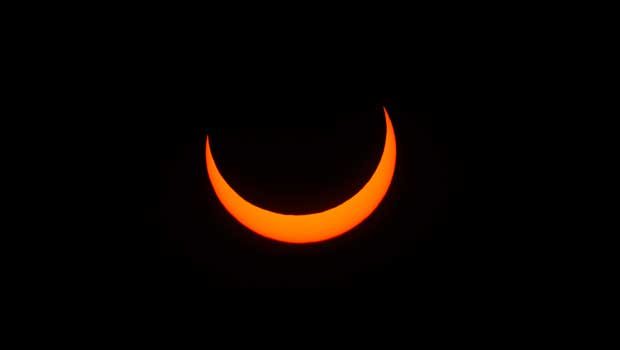 Activision has been quiet about what to expect from the next Call of Duty game, which is undoubtedly set to arrive later this year.  Early rumors suggested that Treyarch would be doubling down on the Black Ops franchise, with Call of Duty: Black Ops 2.

Did Activision go through all this trouble just to save the reveal of Black Ops 2, so that they could do it on their terms?  It’s hard to tell.  Later this year though, more specifically on November 13th, the Earth will see a full solar eclipse.  That just so happens to fall right in line with Call of Duty’s traditional release window.

We’ll all probably need to wait until May 2nd for the official announcement from Activision to see what Treyarch’s been up to, but it looks like our questions will be answered in just a few short weeks.  Below you’ll find some of the imagery that’s been spotted in retail stores across the country.