Call Of Duty: Black Ops 3 Salvation DLC Out This Week For Xbox One And PC 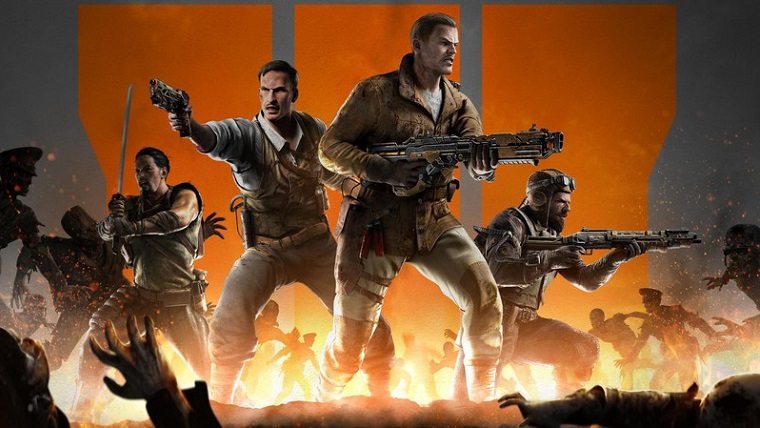 While PlayStation 4 gamers have been able to take part in the Salvation DLC for Call of Duty: Black Ops 3 since last month, it has now been revealed that Xbox One and PC gamers will be able to play it later this week. It will launch for those platforms on October 6th, which brings 4 new multiplayer maps and the ending to the Zombie Origin Saga called Revelations.

The following is a breakdown of the 4 new maps included with this DLC:

As for Revelations, “we meet up with the Origins characters after they’ve taken an epic journey through space and time – all of their struggles lead to this very moment. In this, the final chapter of the Zombies experience, Richtofen, Dempsey, Takeo, and Nikolai finally come face to face with the mysterious Doctor Monty in The House. Confronted by an ancient evil, our heroes must fight the zombie horde once more in the final battle to save their immortal souls.”

This marks the end of new content coming to Call of Duty: Black Ops 3, as Call of Duty: Infinite Warfare and Call of Duty: Modern Warfare Remastered are set to launch on November 4th for PlayStation 4, Xbox One and PC.

Home / Game News / Call Of Duty: Black Ops 3 Salvation DLC Out This Week For Xbox One And PC