Call of Duty: Black Ops 3 Servers Down For PS4 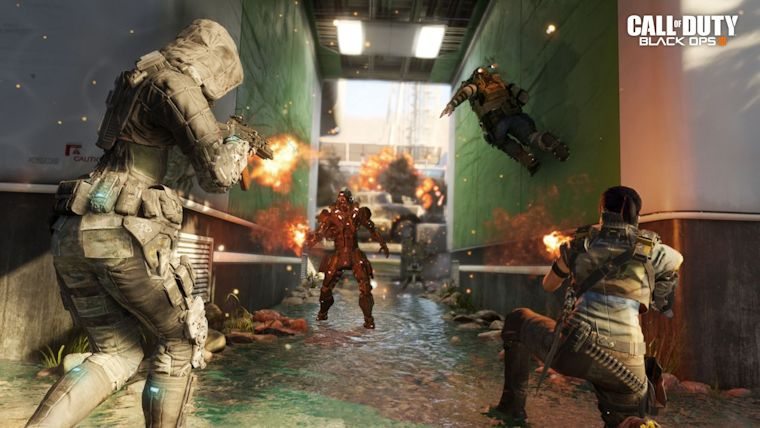 For some odd reason, the servers for Call of Duty: Black Ops 3 are down for the PS4 version only. The outage has been going on for a couple hours now.

The Activision Support Twitter page announced: “We are also aware of an issue connecting to Black Ops 3 on the PS4. Please stay tuned for updates”

If you visit the Call of Duty: Black Ops 3 status page, it says that the PS4 version’s servers are not working properly. It says in full: “Online services are degraded. Users in some regions may experience connectivity issues.”

Users don’t have to worry about disconnection issues for the PC, Xbox One, Xbox 360 or PS3 versions of the game. The rest of the online services are fully operational at the moment. Only the PS4 version seems to be having online issues.

It’s been well over 2 hours (as of time of writing) since people noticed the servers have been down and Activision and Treyarch do not know what the problem is at the moment. It’s disappointing the servers went down during the start of the weekend.

We will update this post when the servers are back up again. For now, just be patient and play something else in the meantime or any of the offline modes that the game offers.

Update: Treyarch announced on Twitter: “Online services have been restored for Call of Duty: Black Ops 3.”