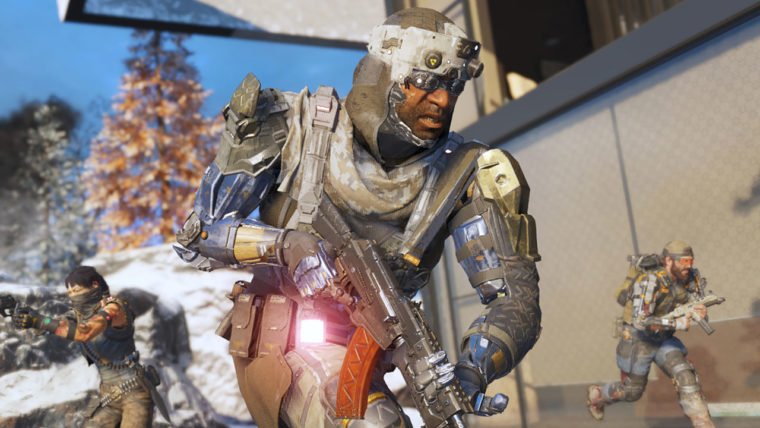 Activision and Treyarch have now released update patch 1.07 for Call of Duty: Black Ops 3. The new update is available now for PS4 owners, and is coming very soon for PC and Xbox One.

The following update patch notes are relevant for the PS4 version of the game. It’s possible the notes will be slightly different for the PC and Xbox One versions of Call of Duty: Black Ops 3. The changes were made to the game’s multiplayer and zombies modes. Some of the changes can be seen below.

Multiplayer: “Addressed issue where earned Dark Matter camos were not appearing on Black Market weapons, Resolved bug where Players were unable to unlock Gold/Diamond camos on the Marshal16 and MX Garand if they earned Weapon Class Mastery before TU5, Updated visuals for Prestige Kill Counter and Clan Tag, Resolved issue where the wrong image would appear when a Player received the Reaper Geist Specialist theme in a Supply Drops, Addressed bug where the NX ShadowClaw’s Bayonet would display the wrong image if banned or protected in Arenas, Fixed issue where the wrong image was displayed for the LRX3 in the Custom Games Protect/Ban menu, Updated Official Custom Variants for CWL Competitive Game Modes and Added a Live Event viewer to allow Players to watch the Call of Duty World League games from the Main Menu.”

Hopefully the update patch will be coming to the PC and Xbox One very soon. Usually they are out within the next 24 or 48 hours. For the full update patch notes, you can visit the official website by clicking here.