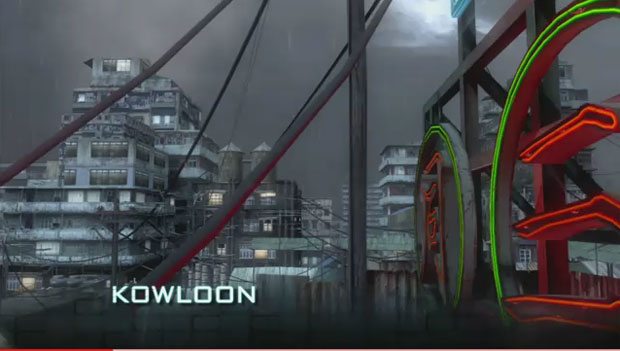 The Call of Duty: Black Ops First Strike DLC is just around the corner and with that gameplay footage of the new maps are starting to roll out. The team at Treyarch roll out the welcome mat for fans of Black Ops with this first trailer for the game explaining the new maps and in traditional fashion they look awesome. Zip-lines, auto turrets, collapsible environments are just a few of the inclusions you will find in the new map pack which is due out in just a few weeks on the Xbox 360.

Call of Duty: Black Ops First Strike is a timed exclusive downloadable map pack which will include four new multiplayer maps and one new Zombies map. The map pack will be available only on Xbox Live February 1st for 1200 MSP