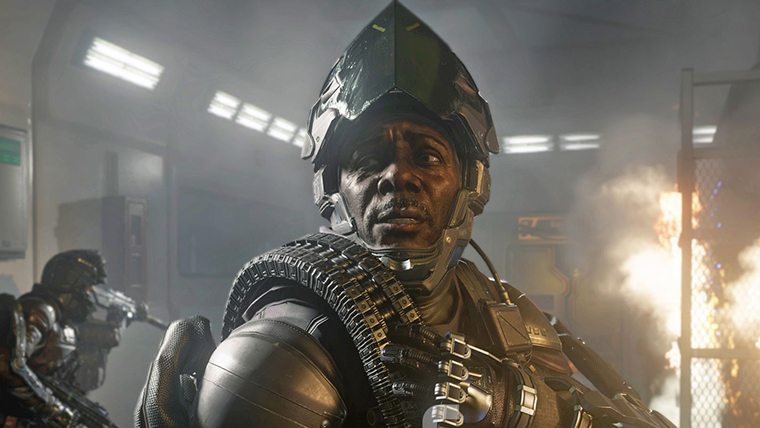 Update: Call of Duty: Advanced Warfare has been revealed. Screenshots, Trailer and details about the game’s new villain here.

The next Call of Duty game will be revealed on May 4th. A countdown to the reveal has begun on the Call of Duty website, and apparently Game Informer will be hosting new details about the upcoming shooter.

While there are no official details yet out in the wild, an image of the game suggests that it will indeed be set in the future. This leaves the door open for the game being the originally rumored Modern Warfare 4.

We do know that Sledgehammer Games (Modern Warfare 3) is the studio behind this year’s Call of Duty, and that next-gen will be the lead platforms for the game. Stay tuned, the next Call of Duty will be revealed this weekend.

Update: Users visiting the Call of Duty teaser website have discovered hidden links within the site that link to details about Private Military Corporations. A link to Wikipedia, and articles from Business Insider and the NY Times dealing with PMCs. It’s looking like PMCs will be playing some role in the new Call of Duty game.