The Call Of Duty: Infinite Warfare Beta Has Been Extended

The latest news in the world of video games at Attack of the Fanboy
October 16th, 2016 by Mike Guarino 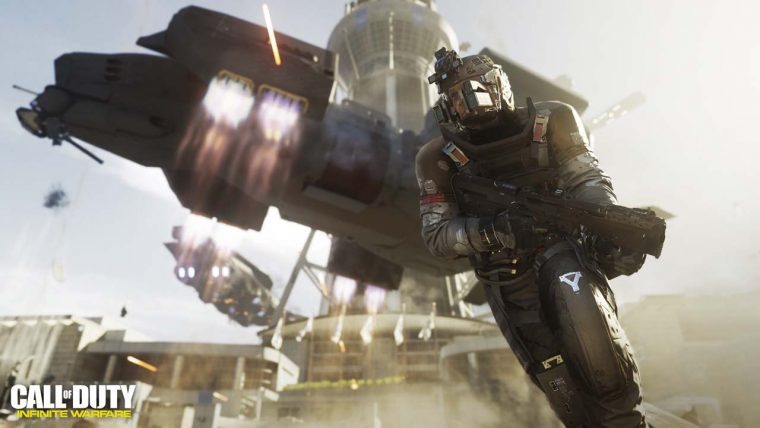 Those who have been taking part in the current Call of Duty: Infinite Warfare beta on PlayStation 4 will know that things didn’t start off very well for it. The beta technically kicked off on Friday, but due to many issues it resulted in people having an incredibly difficult time trying to find a match for the entire first day.

Things have gotten a lot better now through numerous updates, but developer Infinity Ward has announced that they will be making it up to fans for that abysmal day one. They revealed on Twitter that they would be extending the beta by 24 hours, meaning that it will now come to an end at 1 PM EST on October 18th instead of October 17th.

Elsewhere in the message they say that day 2 of the beta saw a massive amount of people taking part in the multiplayer, and they released real-time updates during all of the issues thanks to the help of everyone joining in. Infinite Warfare has a new matchmaking system compared to the previous games in the series, and the beta is a way to make it function as well as it possibly can. They end by asking everyone to keep the feedback coming, as it all goes towards making the game better for when it finally launches.

Home / Game News / The Call Of Duty: Infinite Warfare Beta Has Been Extended