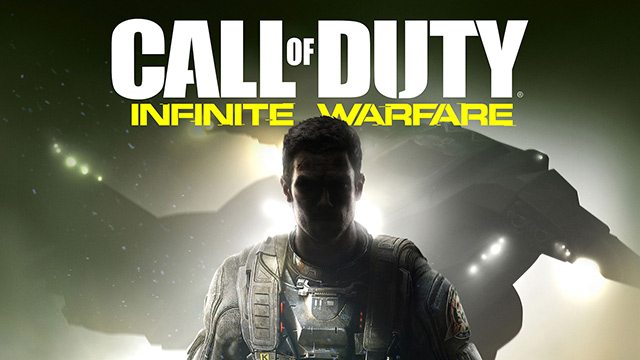 Amazon has listed a new product for Call of Duty: Infinite Warfare called a “Huge Crate”. It features a lot of cool merchandise from the game itself. 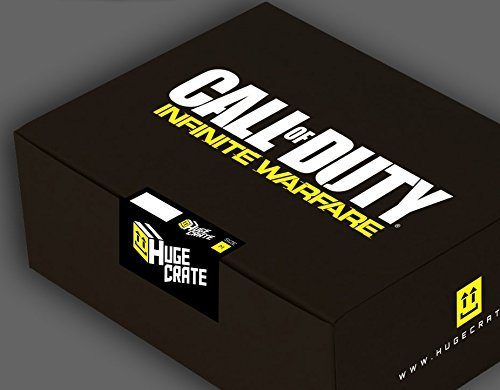 The Call of Duty: Infinite Warfare Huge Crate is selling for $49.95. It is exclusive to Amazon and is officially licensed by Activision. Details of what it contains can be seen below.

This item can be shipped domestically to the United States, and also to customers living overseas. It has a release date of November 8th, 2016. Bear in mind it just contains extra tangible goodies and does not include the game itself or any DLC.

It’s great to know that the content of this crate is exposed before you buy it. There are a lot of “mystery crates” out there where you don’t know what you are getting beforehand. The actual game comes out first for PC, PS4 and Xbox One on November 4th, 2016.