The latest news in the world of video games at Attack of the Fanboy
March 29th, 2010 by William Schwartz 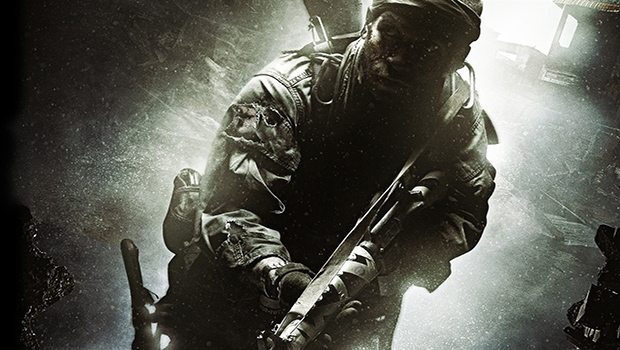 A European gaming site by the name of Tek9 recently disclosed some information about Call of Duty 7. Saying that Activision recently let the cat out of the bag, with details about the game’s name, setting, game modes, and online play. Titled Black Ops, Call of Duty 7 is being developed under the Treyarch branch of the franchise. The game is rumored to be set in post WWII and that some settings will be South America and Cuba. If this is true it would allude to a Cold War setting and deviate somewhat from the popular rumor that the next COD would be set in Vietnam.

Map Mod News also noted that Zombie Mode would be making its way back to the game, which was made outrageously popular in Call of Duty: World at War which was also developed under Treyarch. Other surprising developments included Activision claiming that they would be adding dedicated servers to franchise again.

None of this has been confirmed by Activision, and although the source says that this came straight from the horses mouth, I wouldn’t get too excited about any or all of it, until it is.