The latest news in the world of video games at Attack of the Fanboy
March 29th, 2015 by William Schwartz 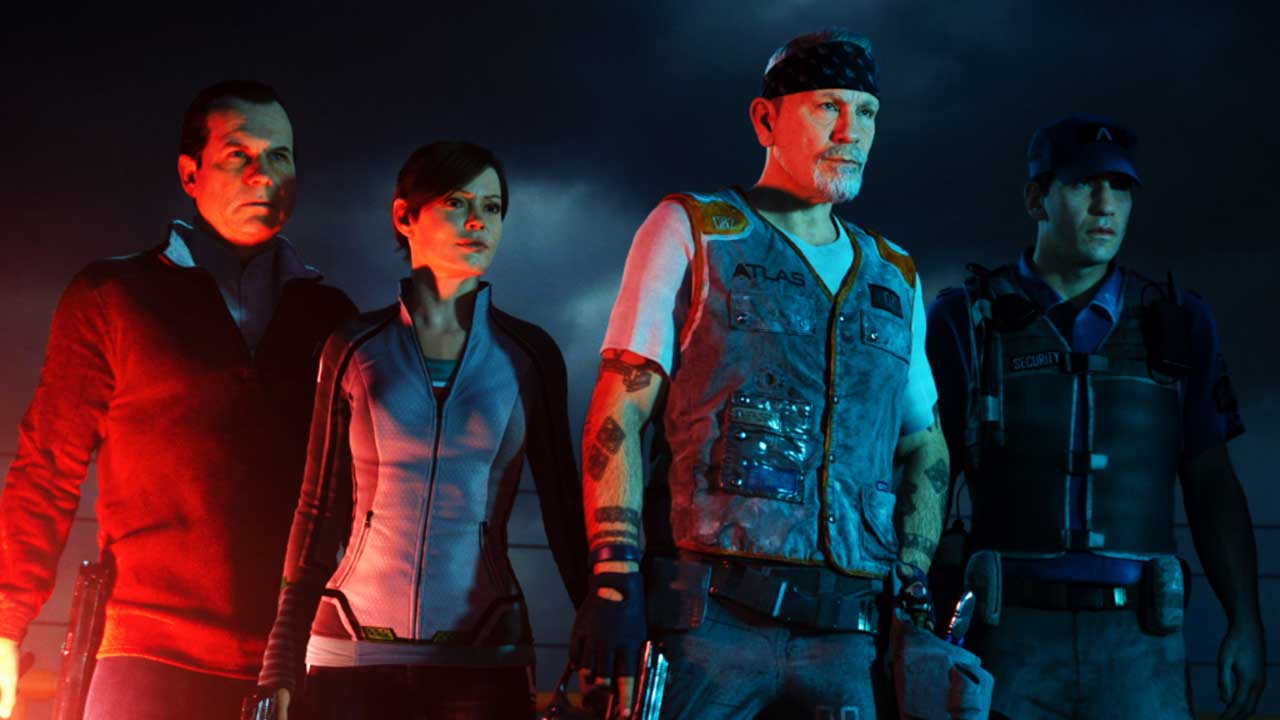 Exo Zombies will be seeing it’s first expansion via the Advanced Warfare Ascendance DLC. The four survivors will see new additions to their arsenal of weapons and traps, to fight off the zombie horde.