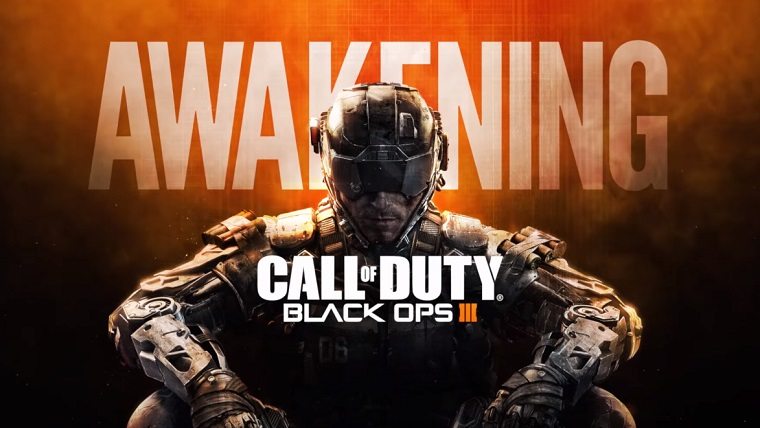 The release date for the Awakening DLC in Call of Duty: Black Ops 3 has now been revealed for Xbox One owners. A PC date is still left to be announced.

Microsoft revealed via the Marketplace that the Awakening DLC for Call of Duty: Black Ops 3 will be out for Xbox One on March 3rd, 2016. Activision hasn’t revealed the PC release date, but it’s likely to be out simultaneously.

The Awakening DLC includes: “Get 4 all-new MP maps: Skyjacked, Splash, Rise and Gauntlet, taking players from the snowy outskirts of Zurich to a colorful abandoned water theme park, as well as the next chapter in Zombies. Set in an eerie medieval castle, the Origins cast of Richtofen, Nicolai, Takeo, and Dempsey, picks up where The Giant left off and head to ‘Der Eisendrache’ on a mission to stop the Zombie Apocalypse.”

Remember, the maps and many of the other content from the Awakening DLC are not available for the Xbox 360 version of the game. This is due to the last-gen version being a “different” game since it was developed by Beenox and Mercenary Technology and not Treyarch.

The Xbox One and PC will be getting future DLC packs from Call of Duty: Black Ops 3 roughly one month after it arrives on PS4. This is all thanks to the deal Activision made with Sony that allows the DLC to be a timed exclusive.