Call of Duty: Black Ops 3 is the Biggest Entertainment Launch of 2015 with over $550 Million

The latest news in the world of video games at Attack of the Fanboy
November 11th, 2015 by Kyle Hanson 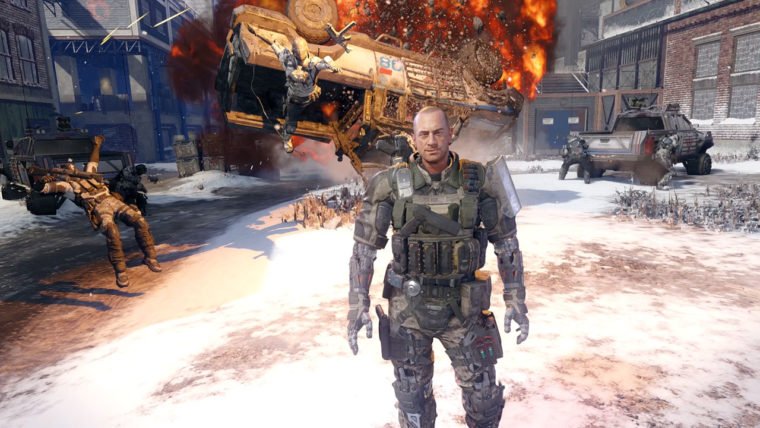 Activision has announced that Call of Duty: Black Ops 3 earned over $550 million in just its first three days. This puts it higher than any other entertainment launch in 2015, including music, books, and films such as Jurassic World. While the Call of Duty franchise has sold extremely well for the past few years, it has had somewhat of a decline with recent entries. This decline seems to have been wiped out here, marking a significant jump over the last two years (CoD: Advanced Warfare and CoD: Ghosts).

Digital downloads and retails sales were both up compared to last year, with digital doubling completely. “Call of Duty’s millions of passionate fans have shown us, yet again, the strength of their commitment to this enduring franchise,” said Bobby Kotick, Activision Blizzard’s Chief Executive Officer. “Call of Duty: Black Ops III is the biggest entertainment launch this year in any medium, and bigger than any theatrical opening weekend ever.”

But people weren’t just buying the game and setting it aside once Fallout 4 began looming over the horizon. “More importantly, our fans are engaging more deeply with the franchise than ever before. In fact, so far, people are playing Black Ops III for more hours per player than any Call of Duty game on record,” said Eric Hirshberg, CEO of Activision Publishing. “Call of Duty is more than a game, it’s a year round passion for a growing base of millions of fans and it’s only gaining momentum.”

Home / Game News / Call of Duty: Black Ops 3 is the Biggest Entertainment Launch of 2015 with over $550 Million