The latest news in the world of video games at Attack of the Fanboy
December 14th, 2015 by Damian Seeto 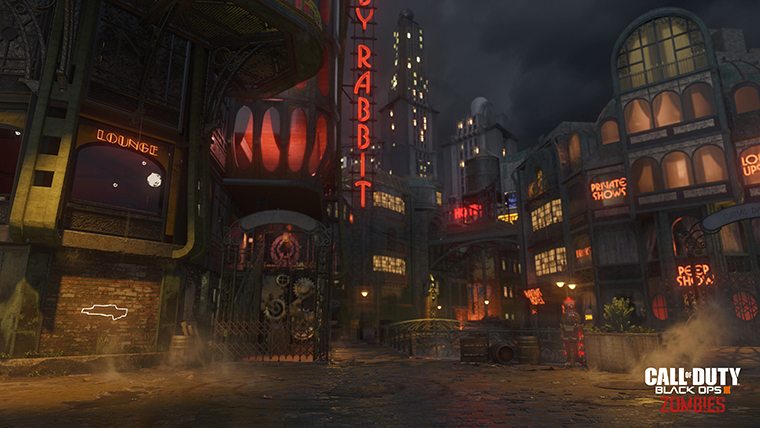 Call of Duty: Black Ops 3 appears to be one of the more popular entries in the COD series. The game has been a consistently best seller in the UK game charts.

FIFA 16 placed at number three. FIFA games always sell well in the UK as football/soccer is the most popular sport in that country. It’s likely to stay in the top ten for quite some time until FIFA 17 comes out next year.

Grand Theft Auto V holds number eight even though it’s the oldest game in the top ten. The game managed to outsell the underwhelming Rainbow Six Siege which dropped to number nine. WWE 2K16 stayed at number ten which is the same position it held last week.

It will be interesting to see which game becomes the most popular in the UK as we head closer and closer to Christmas day. It’s likely to be a race between Black Ops 3, Battlefront and FIFA 16.