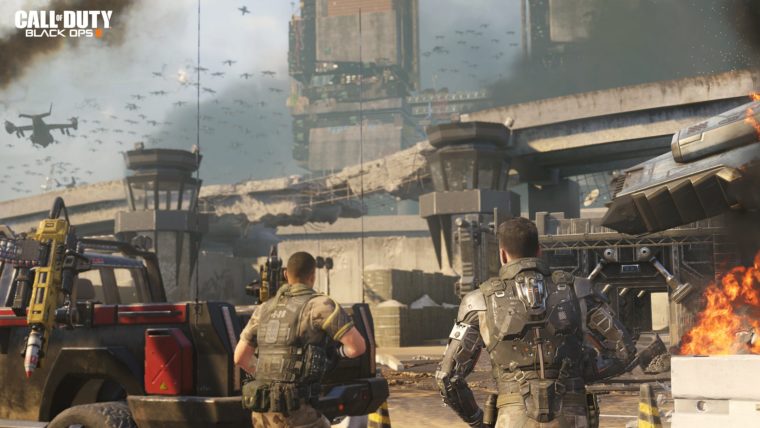 The single player campaign for Call of Duty: Black Ops 3 sounds like it will be longer than in most other games in the long running FPS series.

VideoGamer previewed Call of Duty: Black Ops 3 and Treyarch noted to them that this will have the longest single player campaign in COD history. It was estimated that the single player should take you around 14-15 hours to complete.

14-15 hours sounds very generous. Other Call of Duty campaigns in the past have been pretty short only lasting around six hours or so. It is worth mentioning though that this is only an estimate and the level of difficulty might make the game shorter or longer depending on how well you play.

A unique thing about the campaign is that you can choose to play any mission you want from the start. If you want to play the last mission first, you can if you want. Once you play through all of the missions, then you can see the game’s ending.

Customization is also a big key in this year’s single player offering too. It’s not like past games where your loadout is already chosen for you. You can also choose the type of class you want to play as too with different weapons and gadgets.