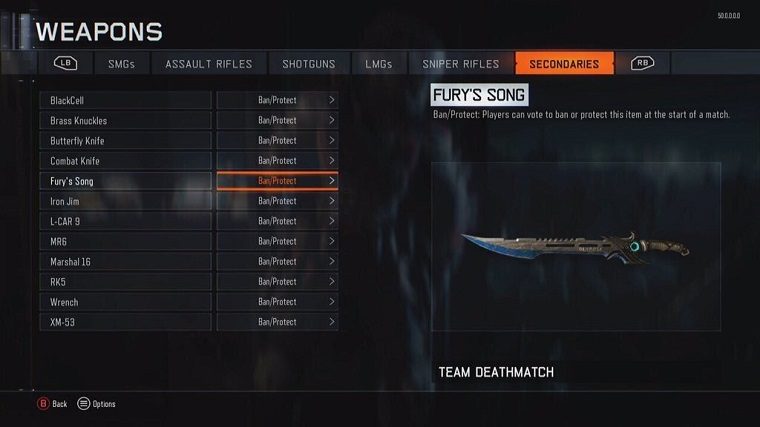 Update 1.06 is now available for Call of Duty: Black Ops 3, and what was not revealed in the patch notes is that some new weapons have been added to the game.

As noted by CharlieIntel, several unseen weapons have been spotted in the game and it includes a new assault rifle plus a couple of secondary weapons.

The new assault rifle is called the “M2 Raider” plus the three secondary weapons are named the Iron Jim, Fury’s Song, and Marshal 16. There is also a new type of crossbow hidden somewhere in the game as well.

It’s being noted that these new weapons might only be available as supply drops for now. This is slightly disappointing as supply drops are sometimes hard to obtain when you have dozens of other online players trying to target the same thing.

A number of screenshots have been shared and some lucky players have been able to use them already while getting supply drops. Whether or not these weapons will be available outside of supply drops remains to be seen.

Are you playing Call of Duty: Black Ops 3 today and have you encountered any players using the new weapons? Let us know what you have seen in the comments section below.