Call of Duty: Black Ops 3 will be revealed on April 26 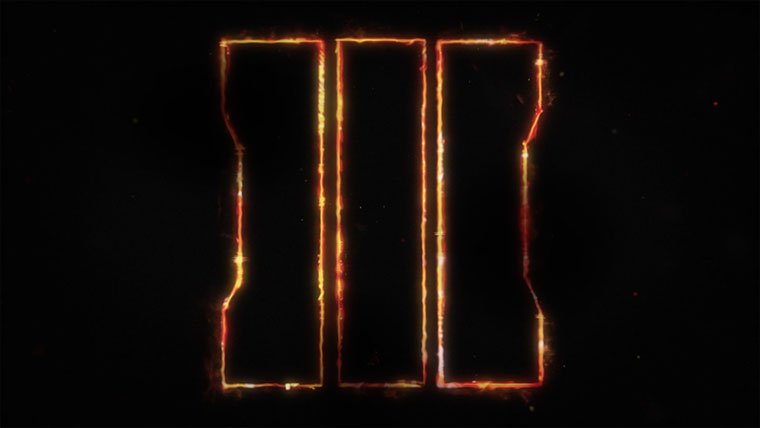 The next Call of Duty title has been confirmed to be the third installment for the Black Ops series.  On April 26th Activision will officially unveil Call of Duty: Black Ops 3.  After a barrage of viral marketing hit the web over the last week, official confirmation has arrived for those looking forward to the annual release.

Few details are known about the game at this time, but the official reveal later this month will likely start dishing on specifics about the shooter.  Will Black Ops 3 feature the Exo Suit again?  Or will they go back to their popular ground-based mechanics?  Right now it’s unclear.

Those following the marketing clues for the game probably aren’t surprised all that much, a number of viral videos alluded to the next Call of Duty title being the third game in this branch of the franchise.

While the reveal will take place later this month, Call of Duty: Black Ops 3 is likely slated for a November release later this year.  A teaser video arrived alongside news of the game.