Another day, another Call of Duty leak. 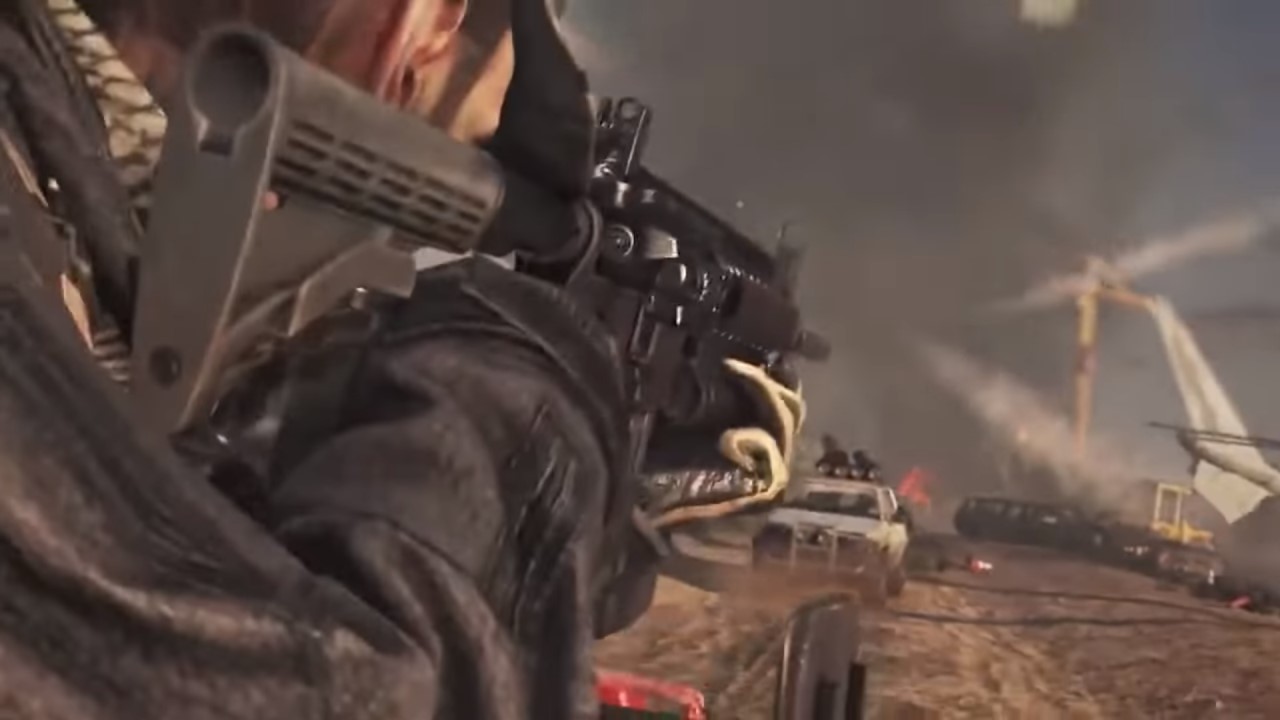 It seems Activision can’t catch a break these last few months, considering Call of Duty: Warzone’s launch was foreshadowed by a host of leaks as well. Still, fans who have been excitedly awaiting a Call of Duty Modern Warfrare 2 Remastered after the first game received one back in 2016 can now rest easy.

From what we can gleam, this is a remaster of the campaign only. Maps from Call of Duty Modern Warfare 2 have been showing up in last year’s Modern Warfare, and it looks like both that title and Warzone will be used to push this latest remaster. A German store listing cited in the Eurogamer article states the game has been, “completely remastered with improved textures, animations, physical rendering, HDR lighting, and more”. So, pretty much what we got out of the Call of Duty Modern Warfare Remastered, but likely a smidge prettier.

The remastered version of the first game retails for $40 USD, but it also came with multiplayer. If I had to venture a guess, I’d say Call of Duty Modern Warfare 2 Remastered will go for close to $20 USD, but we will know for certain tomorrow. In the meantime, watch the leaked trailer below (yes, it says “Available Now,” but if you are reading this before March 31st then disregard that: it is a leaked trailer after all).