Warzone's newest mode has some issues. 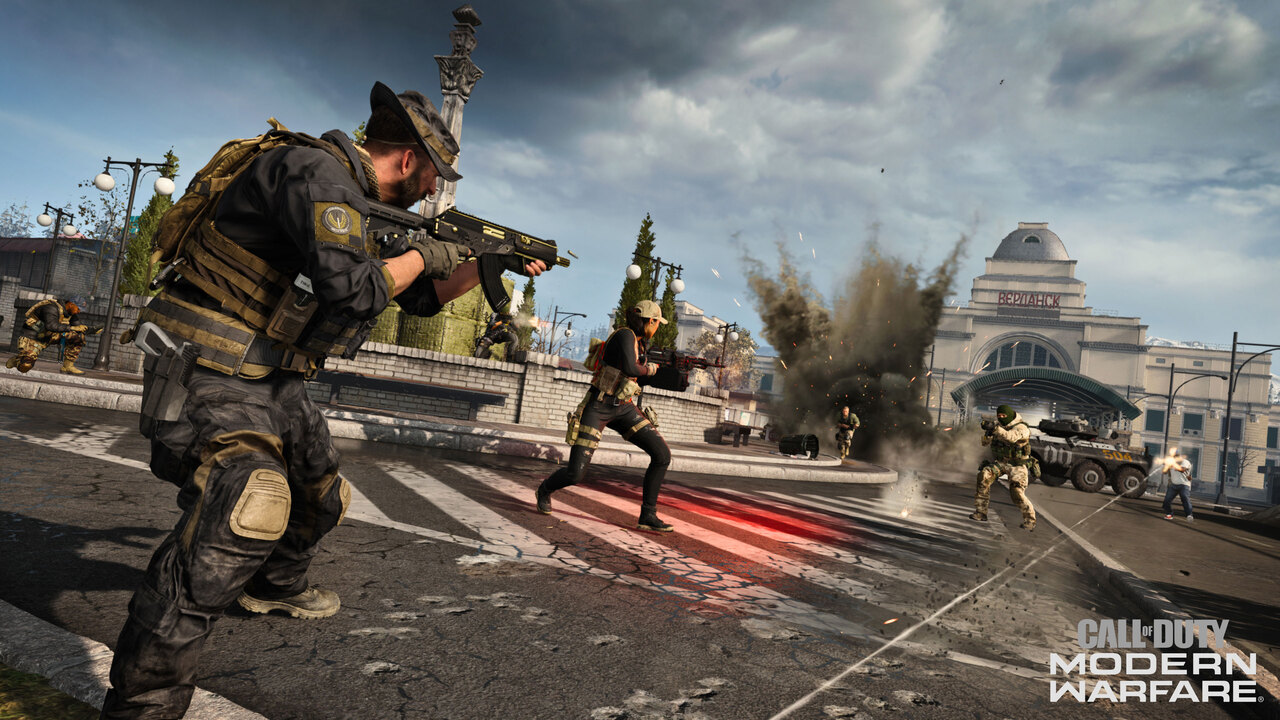 Call of Duty: Warzone got a new Limited Time Mode with the launch of Season 4, but some fans aren’t too fond of the mode. Warzone Rumble pits two teams of 50 players against one another a huge deathmatch across various areas of the standard Verdansk map. The concept of a 50v50 deathmatch is nothing new for battle royale games, but some players have taken issue with the mode’s implementation in Call of Duty: Warzone.

On paper, Warzone Rumble is intended to be an intense, fast-paced deathmatch where each team uses coordination and tactics to win, but in practice, it amplifies a lot of the issues people have with Warzone at its core. Most Warzone Rumble matches involve large portions of each team hanging back on hills and rooftops with sniper rifles, resulting in near-instant death for anyone that dares to approach. What should be a high-octane large-scale deathmatch devolves into nothing more than a shower of shimmering sniper glints most of the time. Warzone Rumble also allows custom loadouts, so those snipers can bring their weapons of choice without needing to pay for a loadout drop. Paired with the mode’s quick respawn times, it’s really hard to get those snipers away from their positions permanently. 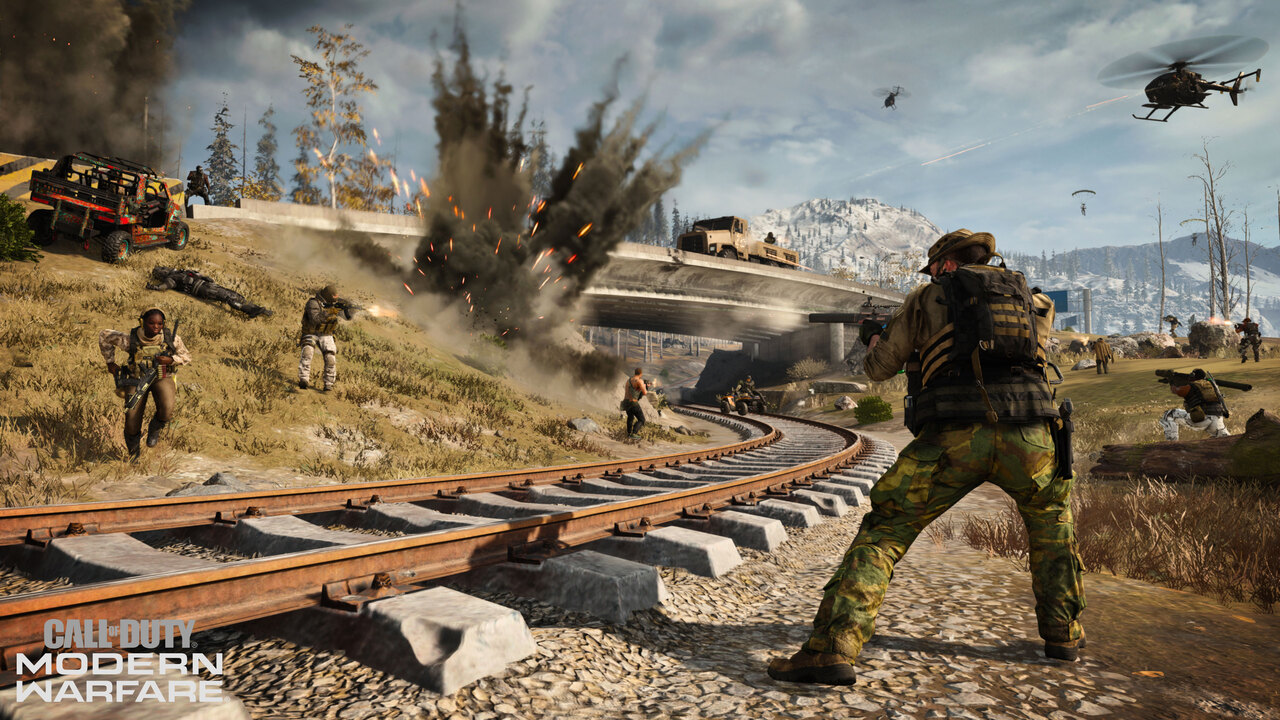 The removal of Armor Plates has also frustrated some players. Standard Warzone matches allow players to equip Armor to boost their maximum health and survive during firefights long enough to have a fighting chance. With Warzone Rumble, the overall time to kill has been drastically reduced because Armor is not available in the game mode. This amplifies the sniper problem, as shots that could normally be survived with Armor will kill players instantly. It also makes practicing for Warzone much harder because the TTK is not what’s expected. All in all, people are a little upset that Warzone Rumble doesn’t really feel like Warzone Rumble. With no loot, contracts, or any of the things that make Modern Warfare’s battle royale feel unique, the mode just ends up feeling like a watered-down version of Ground War.

Arguably the largest issue that Warzone players have with this new mode, however, is that it replaced Plunder. Plunder has usually existed alongside Warzone as an alternative mode with respawns enabled, but now Warzone Rumble has taken that spot away, and dedicated Plunder players are not happy. Modern Warfare and Warzone players have had issues with the way Infinity Ward handles game modes and playlist updates in the past, and this is just the latest example of that. When it comes to Modern Warfare, fan-favorite playlists like the Night Vision Goggles mode or Realism mode have been absent from the game for some time, and when it comes to Warzone, different squad size playlists rotate each week, with either solo, duos, trios, or quads typically being left out at any given time. Now, Plunder is the latest victim of the weekly playlist update.

Warzone Rumble will eventually be replaced with Plunder or another mode when the playlists update, but as it stands right now, a lot of people think Warzone Rumble sucks. Season 4 of Call of Duty: Warzone also added a few new weapons to the game with the new Battle Pass, including the Fennec SMG and CR-56 AMAX assault rifle. The Kali Sticks, a brand-new melee weapon, have also been added to the game, requiring a challenge to unlock them.