Sledgehammer's second take on a WWII shooter releases this November. 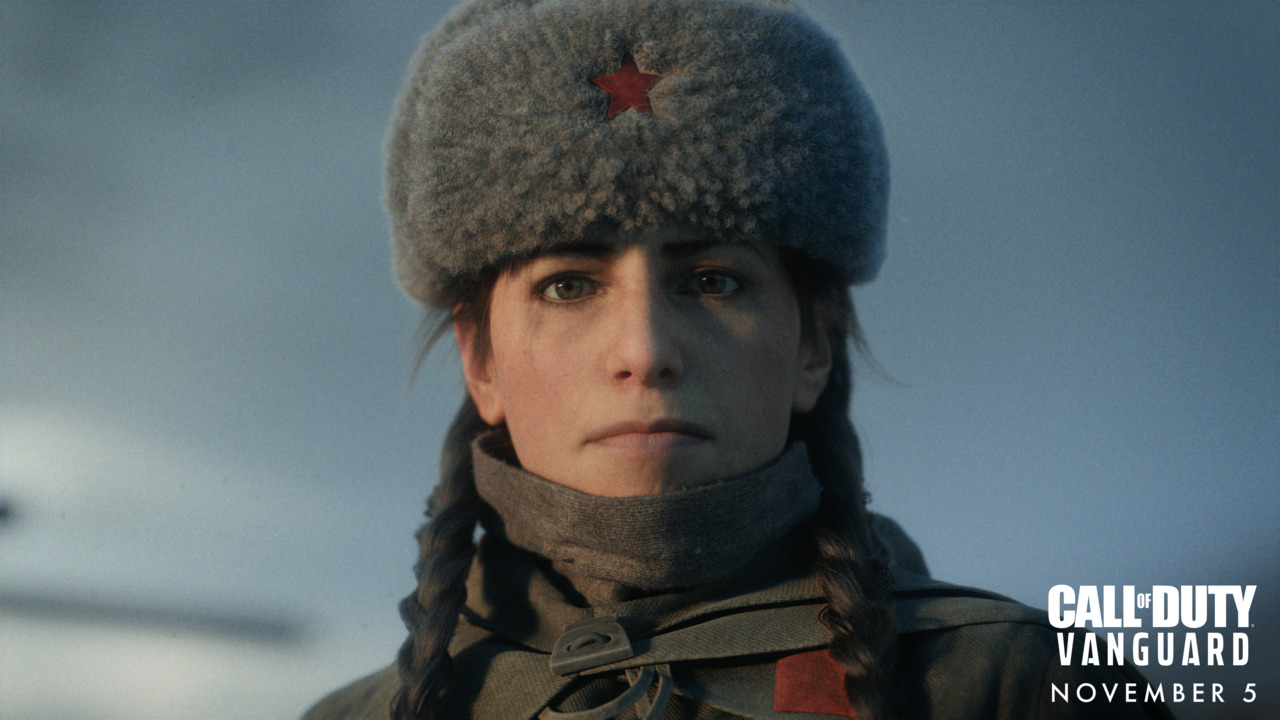 Call of Duty: Vanguard has officially been revealed to the world via a Warzone live event, and players will be able to get their hands on the game on November 5. In the meantime, we’ve got details about the game’s campaign, multiplayer, Zombies mode, and Warzone integration. Vanguard is shaping up to be a great Call of Duty title, making crowd-pleasing moves like switching back to the Modern Warfare engine and increasing the base multiplayer map count. Here’s everything you need to know about Call of Duty: Vanguard.

Vanguard’s campaign centers around the birth of modern special forces. The story takes place across four theaters of WWII and focuses on a group of multinational heroes that come together to form Task Force One. It’s unclear if this special task force is related to Take Force 141 from Modern Warfare, but we’ll just have to wait and see for ourselves when the games actually releases. Black Ops Cold War’s campaign contained a few connections to Modern Warfare, so there is a slight chance this could be a very early prequel. 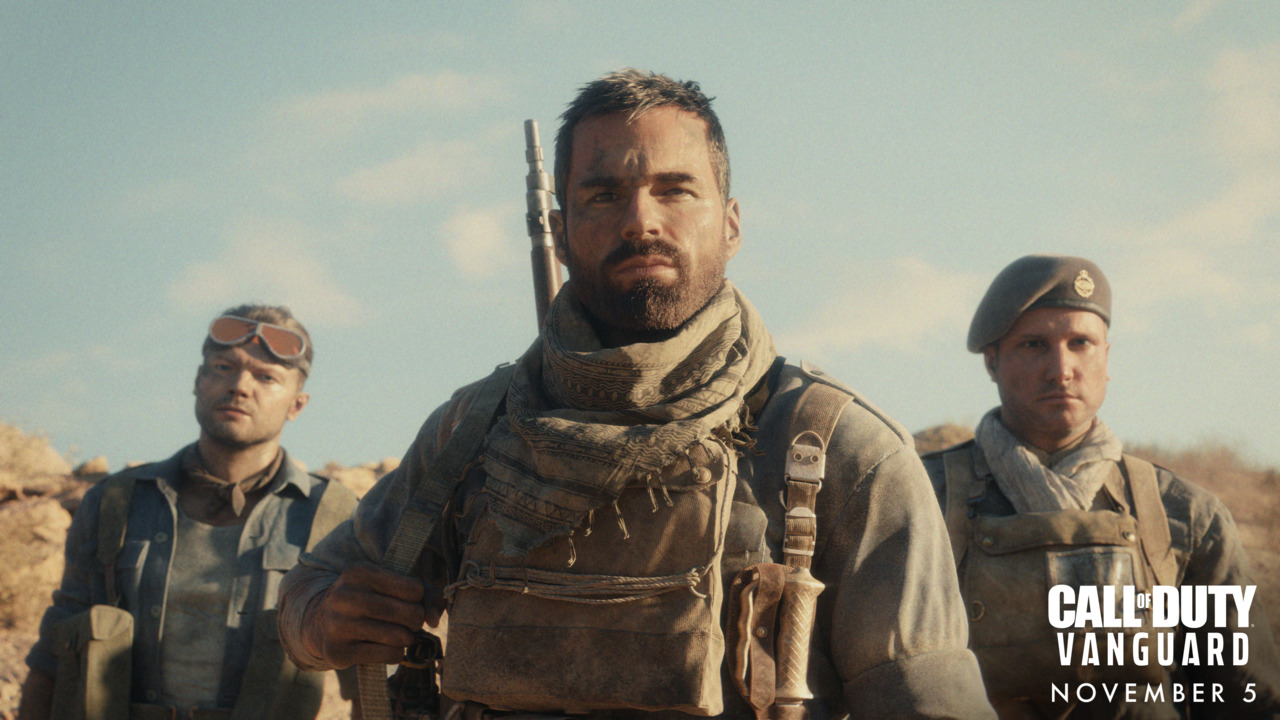 Vanguard will also run on the Modern Warfare engine, which is sure to please many diehard fans. With this engine, Sledgehammer aims to deliver visual fidelity and a nearly photorealistic world while still prioritizing framerate and fluidity. Modern Warfare looked and sounded great, and Vanguard appears to follow in that game’s footsteps.

Vanguard’s multiplayer offerings will be quite robust. There will be 20 multiplayer maps available at launch, with 16 of those being dedicated core multiplayer maps. The Gunsmith returns, allowing for the same level of customization seen in recent Call of Duty titles.

Vanguard also places heavy emphasis on weapon ballistics, which pairs nicely with the game’s new reactive environments. Vanguard features light destruction elements, so you can shoot through some walls and destroy certain things. Sledgehammer describes Vanguard’s gameplay as “tactical down the barrel gunplay,” and you’ll be able to think on your feet and use your environment to your advantage during firefights. 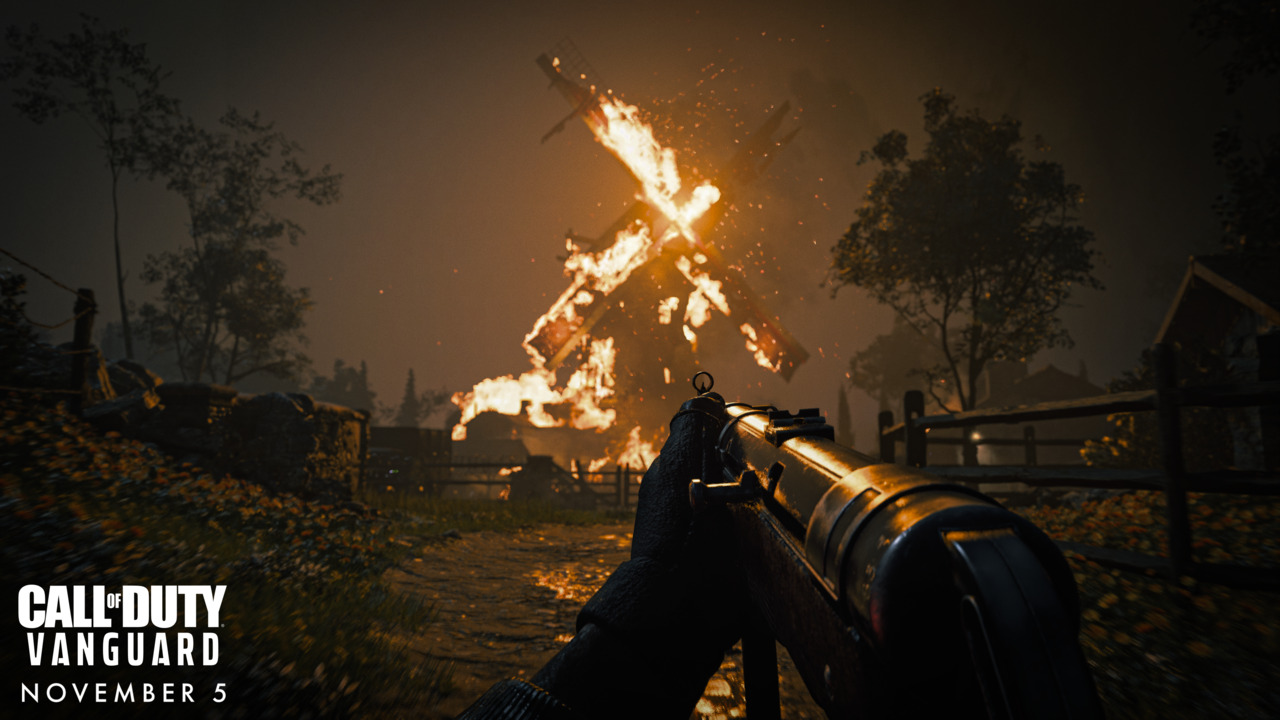 The game also continues the recent Call of Duty tradition of including a unique large-scale multiplayer mode like Ground War or Fireteam. Champion Hill pits teams of players against one another in an attempt to be the last squad standing. It’s like a smaller version of battle royale that can be played solo, in duos, or in trios. More information will be revealed about Champion Hill in the coming weeks.

Call of Duty: Vanguard features the first-ever Zombies development crossover, as Treyarch is handling this year’s Zombies experience. Sledgehammer is still in charge of the campaign, multiplayer, and other things, but Treyarch is taking the lead on Zombies to continue the Black Ops Cold War story. The Vanguard Zombies story will be a prequel to Black Ops Cold War, expanding upon the lore and gameplay loop that debuted last year. More information about Vanguard Zombies will be revealed closer to launch. 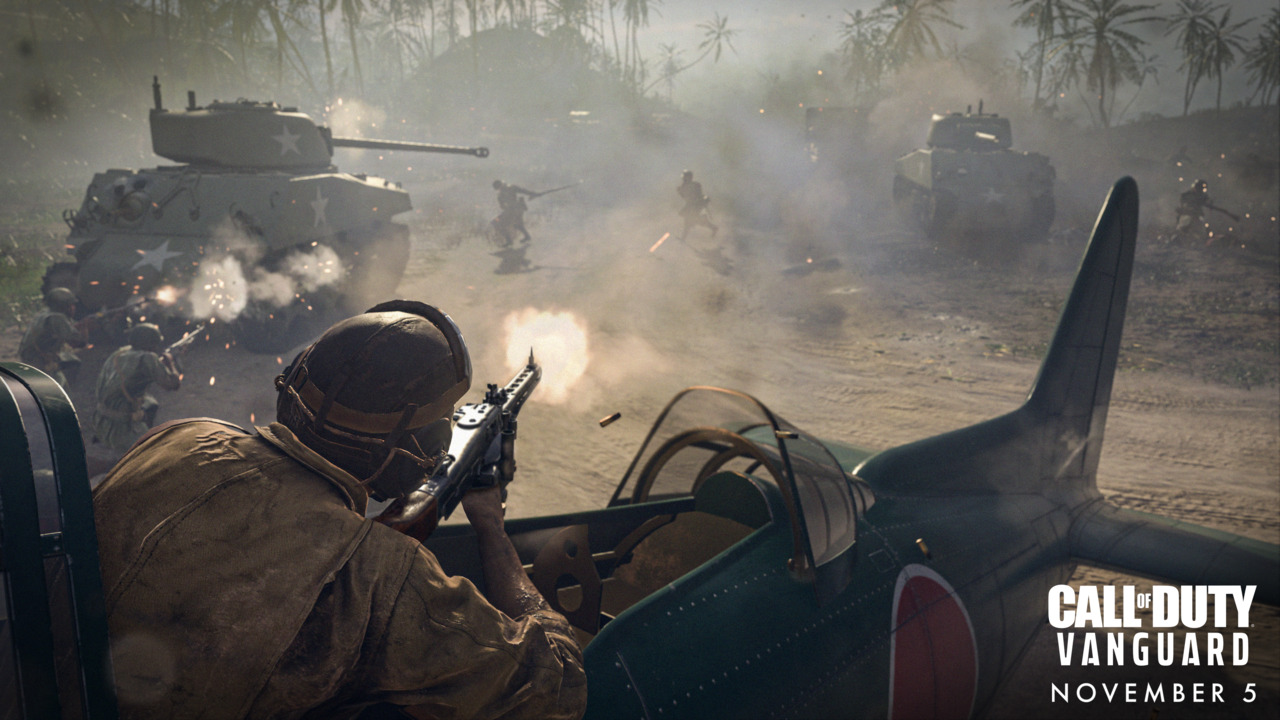 Of course, Call of Duty: Vanguard will also be fully integrated with Warzone when it releases this fall. Raven is working on an all-new map that will debut later this year, although there isn’t much information available about it yet. Whether it will be another version of Verdansk or a brand-new location remains to be seen. Vanguard weapons and operators will also be seamlessly integrated with Warzone just like Black Ops Cold War and Modern Warfare.

A new multi-faceted anti-cheat system will also launch for Warzone alongside Vanguard, something that Warzone players are sure to appreciate. Warzone’s cheater problem has only gotten worse as time goes on, and it’s nice to see definitive action being taken against hackers. 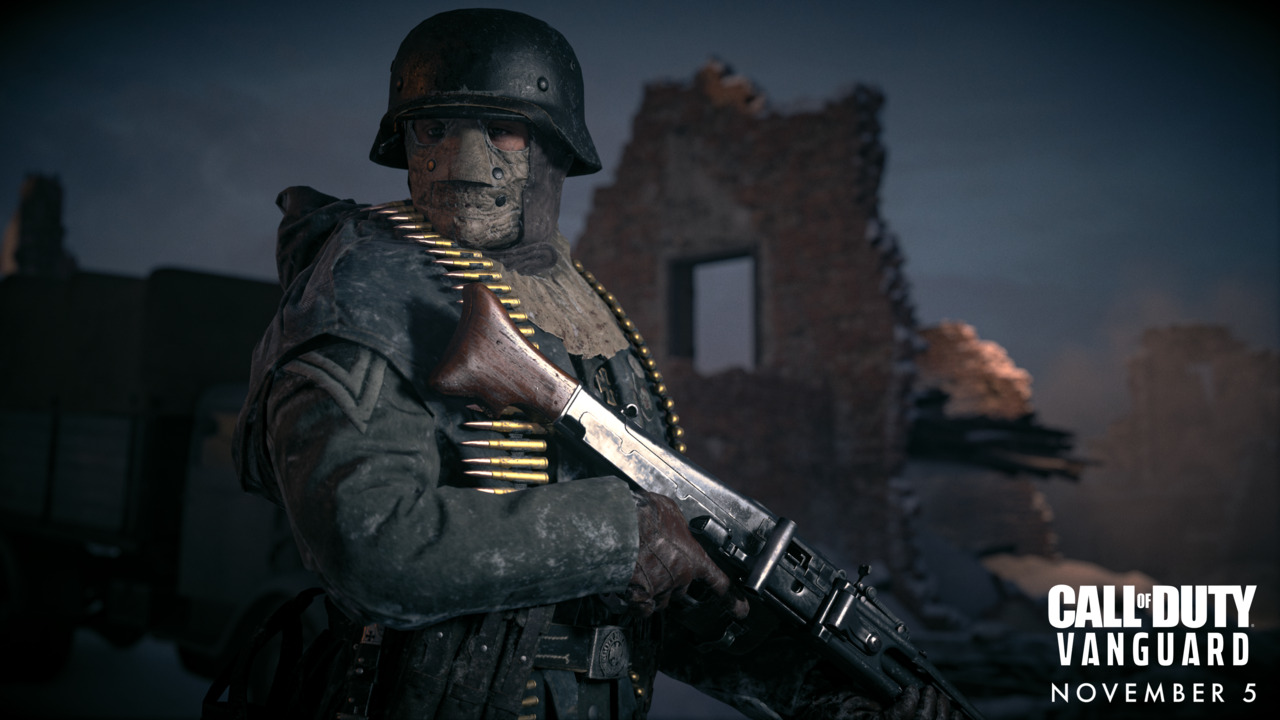 As the year goes on, Vanguard and Warzone will receive free post-launch updates including maps, modes, playlists, limited-time events, and more. They’ll most likely follow the same pattern as Modern Warfare and Black Ops Cold War, offering a steady stream of new seasons and mid-season refreshes with new content. Just like Champion Hill and Zombies, you can expect to hear more about Vanguard’s Warzone integration soon.

Call of Duty: Vanguard will be released on November 5 for PC, PS4, PS5, Xbox One, and Xbox Series X|S.