Another update out for Vanguard Multiplayer & Zombies 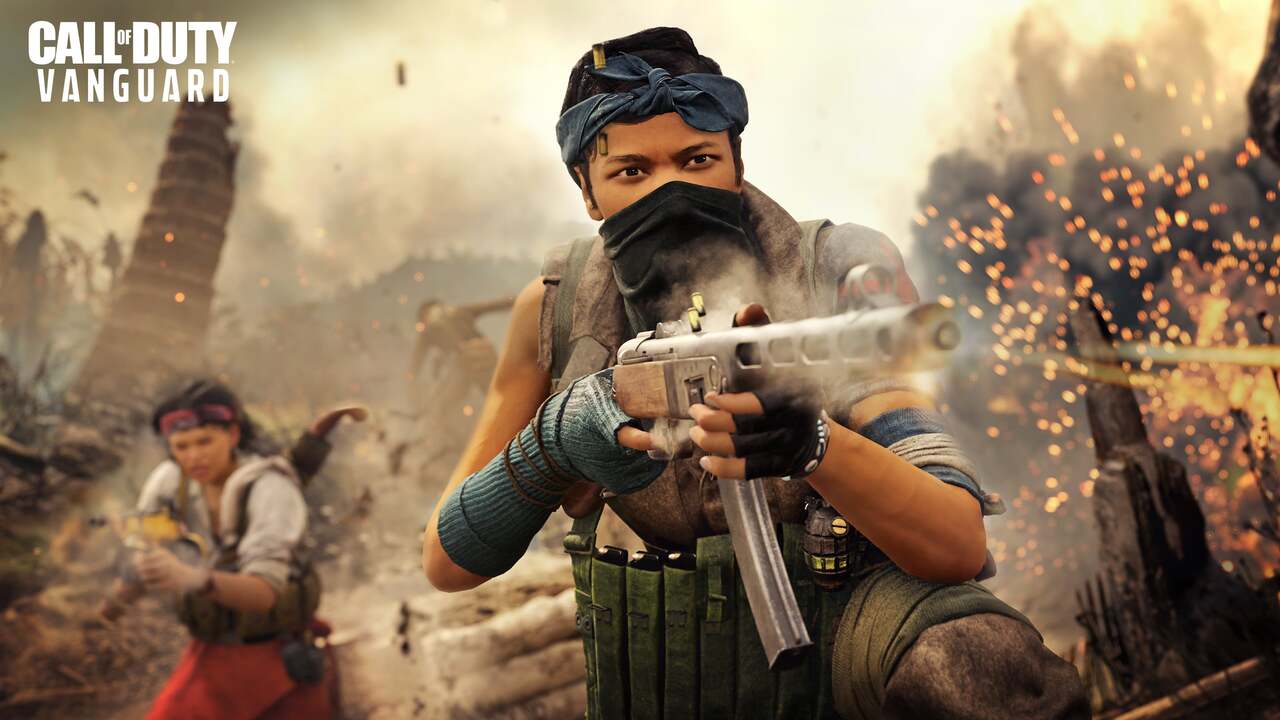 Update 1.16 has arrived for Call of Duty: Vanguard and here’s the full list of changes and fixes added with this latest patch for the game.  This update adds changes and fixes across the multiplayer and zombies game modes, as well as addressing issues in the user interface and in some of the bundles and cosmetics in the game.

The changes found in Update 1.16 are small compared to previous releases, but necessary fixes regardless.  Find the full patch notes for update 1.16 below:

Call of Duty: Vanguard is currently available across numerous platforms, including the Xbox One, Xbox Series X/S, PlayStation 4/5, and PC.